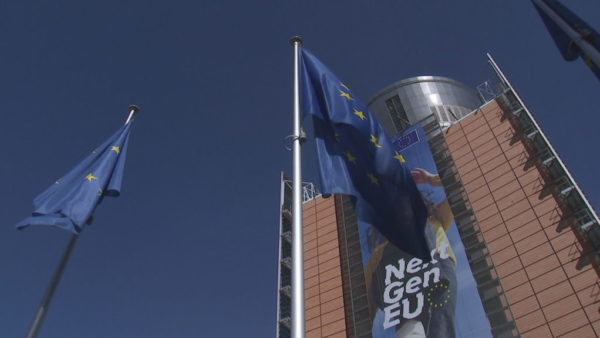 The European Union Presidency will be led by Slovenia. Despite being a friendly country with Kosovo, no progress is expected with the visa liberalization process, the recognition by the five remaining EU members. There is skepticism even from the rapporteur for Kosovo at the European Parliament.

“I was of the opinion that Slovenia would be a good intermediator for the region. I hoped that Slovenia would exert pressure regarding Kosovo’s visa liberalization process and for the EU integration of all countries. But after the recent developments in Slovenia, I am not sure whether they will truly lobby for the region, or whether the Slovenian agenda will have what is necessary for the Western Balkan countries, especially for Kosovo”, declared Viola Von-Cramon, rapporteur for Kosovo at the European Parliament.

“I can’t say that there will be the visa liberalization or the final agreement with Serbia in the six months of this year. If it was up to Slovenia, probably yes. But the EU works the way it works. There are big, powerful EU countries, which are skeptical about the visa liberalization”, said Muhamet Hamiti from the LDK.