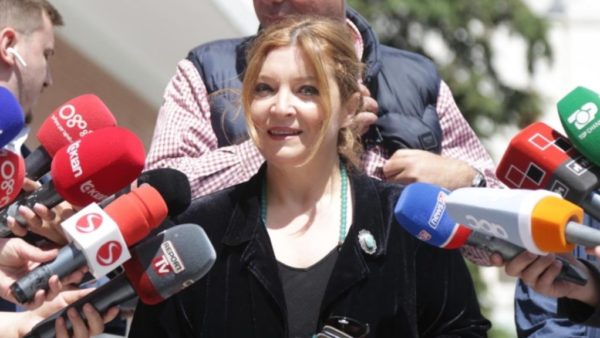 The candidate for the leadership of the Democratic Party, Edith Harxhi, accused the structures of this political force of not making available the list with the party members who have the right to votes, even one day before the elections.

“The representatives of the candidates, including my representative as audit of the IT data, Mr.Irel Elezi, were not allowed access to the list of the membership system, which will be used for the voting on June 13th, 2021”, Harxhi declared for the media.

According to Harxhi, the decision of the Electoral Commission of the Democratic Party to not give the lists of the candidate representatives damages the credibility and the ongoing process.

“Hence, I asked the Chairman of the DP Electoral Commission and all the other persons who are responsible to take all the necessary measures and implement the statute of the Democratic Party. I also appeal the party members, with the right to vote, to exert their duty and vote freely for the next leader of the DP”, Harxhi declared.