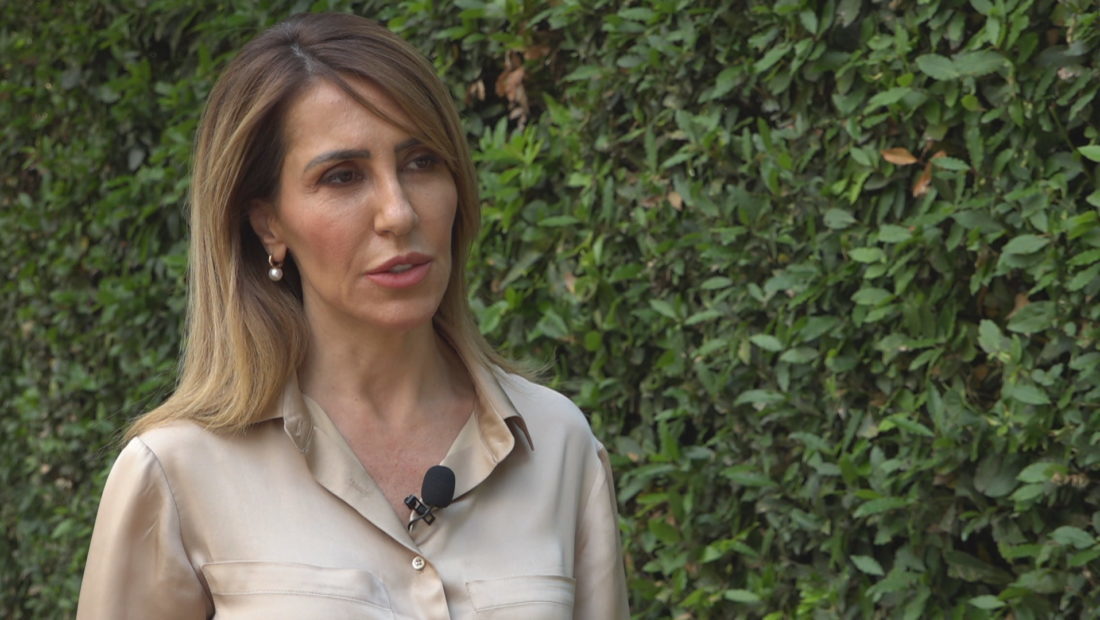 In an interview for the executive producer of A2, Merita Haklaj, the General Secretary of the Regional Council of Cooperation, Majlinda Bregu, commented on the regional summit held this Thursday in Tirana, the projects, and the integration of Western Balkans, especially Albania.

As General Secretary of the Regional Cooperation Council, what was the value of this summit that is being concluded in Tirana?

First of all, it’s the meeting of the leaders from six countries of the world. This summit is being held before the Berlin Summit, which has a series of agendas and obligations for the leaders of the region. They themselves signed it in November, and now they should turn into reality. Thirdly, it is important for the news that the Commissioner brought. It is the biggest effort to focus the investments for important projects of the region. I am talking about grants, not loans. 500 million EUR of grants will be used for projects in infrastructure and digital infrastructure as well. Of course, there were other good news and announcement of commitments. For example, on July 1st we are going to start the “roaming free” in the region with zero. After this moment they will start with the efforts to start the same fee reduction regime with the EU countries until we put them to zero. Another good news is pushing forward with one of the most successful stories of the region. Our food and medicine weren’t blocked during the pandemic.

You are referring to the Green Corridor?

I am referring to the Green Corridor, which is one of the initiatives that make us proud of the fact that we initiated it. We have the good news that one of the EU member countries, Greece, is ready to start the pilot project to keep the borders open for goods and medicine. Of course, there are also other agendas that were discussed today, such as the industrial one, stable tourism, and citizens’ freedom.

We heard about digital and green transition. What is it?

The digital transition is getting our economies closer to those of the developed countries. For example, all of our countries need a regional system. The need for investments is also huge. I told you that there will be 500 million EUR of grants for Albania, but the “Broadband” only, (the regional system) for Albania had a price of 600 million EUR. Think about the need of collecting funds from donators, together with soft loans from banks. The green transition is a worldwide challenge. Everyone is talking about climate change today. We have already started the green agenda during the last year. This means that there is fewer air pollution, fewer industrial changes, and more orientation towards the protection of the environment. We can give the region a chance to become greener, gradually, because this cannot be done immediately, and so that we can have a green, clean economy.

Why is the fulfillment of the commitments for the regional market considered by you, in a delicate context, not only political but also economic?

We are not politicians and countries that take commitments and want to implement them. We are aware that there unresolved bilateral issues in the region. For this reason, the need that the region has for investment, the need that the citizens have for development and to move freely, makes it necessary to push forward with these agendas. There is no problem from the negotiating groups to stop the free movement in the region with just ID cards. Bosnia and Kosovo still use visa-travel with each other. No one expects Bosnia to recognize Kosovo today, but through the regional agreements we will allow citizens to move freely with ID cards, we will allow doctors and dentists to have their professions recognized without needing any visa.

So, problems come from political stances?

As always, we cannot always say that everything is going perfectly. It doesn’t happen in any country of the world. But it is twice more difficult in the region also due to the unresolved political issues.