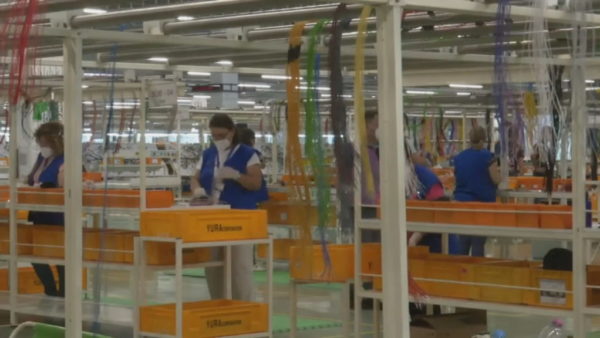 Recent data from the Institution of Statistics show that the new minimum wage of 30,000 ALL, which entered into effect on  January 1st, has affected the salary increase on a national level.

The sectors with the lowest payments, such as agriculture, construction, trade, and industry have reflected the highest growth in percentage.

However, the public administration was the one producing the highest increase. A public employee today is paid 68,385 ALL, 5151 more than one year ago.

For some citizens, this level is of payment is satisfying, compared to the living cost. Most see emigration as the only way to have better payment.

Albania has the lowest minimum wage in Europe, at 2.3 EUR per hour. The average In the EU is six times higher. This means that a manager in Albania is paid less than a cleaner or salesman in Europe.