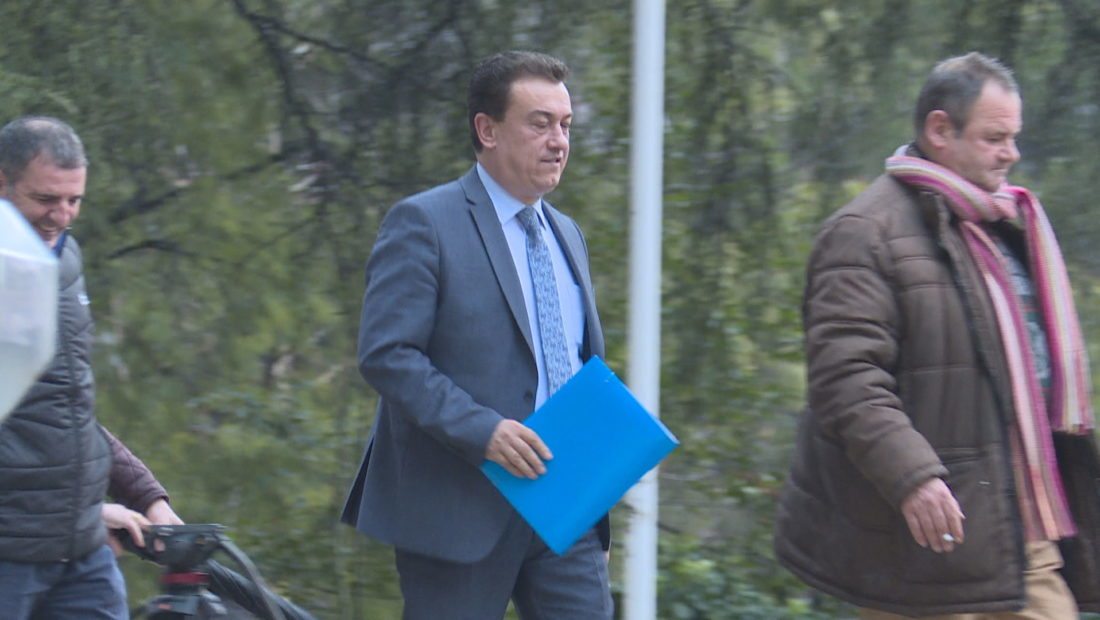 The Special College of Appeals has removed Prosecutor Anton Martini from his duty for failing to justify his financial sources regarding the first installment of a mortgage.

For more than 10 years, the commanded prosecutor of Tirana, Anton Martini, has been under the protection of the police due to the hot cases that he has been treating.

Among those cases are the Durres Gang, the Cerrik Gang, Lazarat, and Arben Frroku, who was sentenced for the murder of the Chief of Police, Dritan Lamaj.

Martini has served as a Prosecutor for 20 years, starting his career in Kruja and then in Lushnje.

In 2004 he was part of the Prosecution of Serious Crimes. In 2015, he considered transferring to the Shkoder Prosecution as illegal.

He returned to the Serious Crimes in 2018, but after this institution was transformed to SPAK, he was commanded at the Prosecution of Tirana.

His apartment in Tirana was valued at 90,000 EUR, and the furniture at 2,000,000 ALL. According to the Special Commission of Qualification, Martini has already paid 85,000 EUR.

However, in the first phase of the vetting process, it was proven that his professional image was clean and without contact with organized crime.