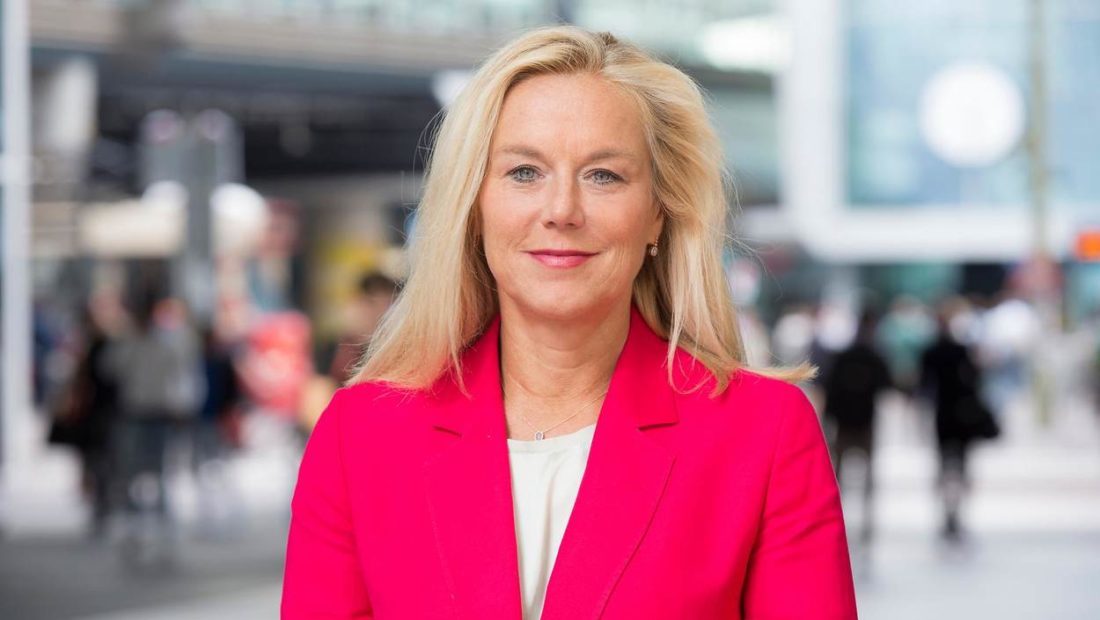 The government of the Netherlands agrees that the first inter-governmental conference between Albania and the EU, which starts the negotiations for our country’s EU accession negotiations, can start as soon as they reach an agreement for the framework of the talks.

The report that the Dutch Foreign Minister sent to the Parliament of her country confirms the softer stance of one of the most skeptical countries towards Albania, before the June 22nd meeting.

“We expect a series of member countries to pressure about holding the Intergovernmental Meeting with North Macedonia and Albania”, says the letter of Minister Kaag.

“The government welcomes the progress made recently by Albania regarding the priority reforms in the fight against corruption and organized crime. Statistics show progress in this area as well. However, the number of high-level officials being sentenced for corruption remains concerning. The government approves the conclusion of the Commission that Albania has made enough progress in these conditions. This conclusion should be shared by the member countries, which, the same as the Netherlands were critical one year ago. As part of the strict but righteous approach for the EU enlargement, the first Inter-governmental meeting with Albania could take place very soon”, The report says.