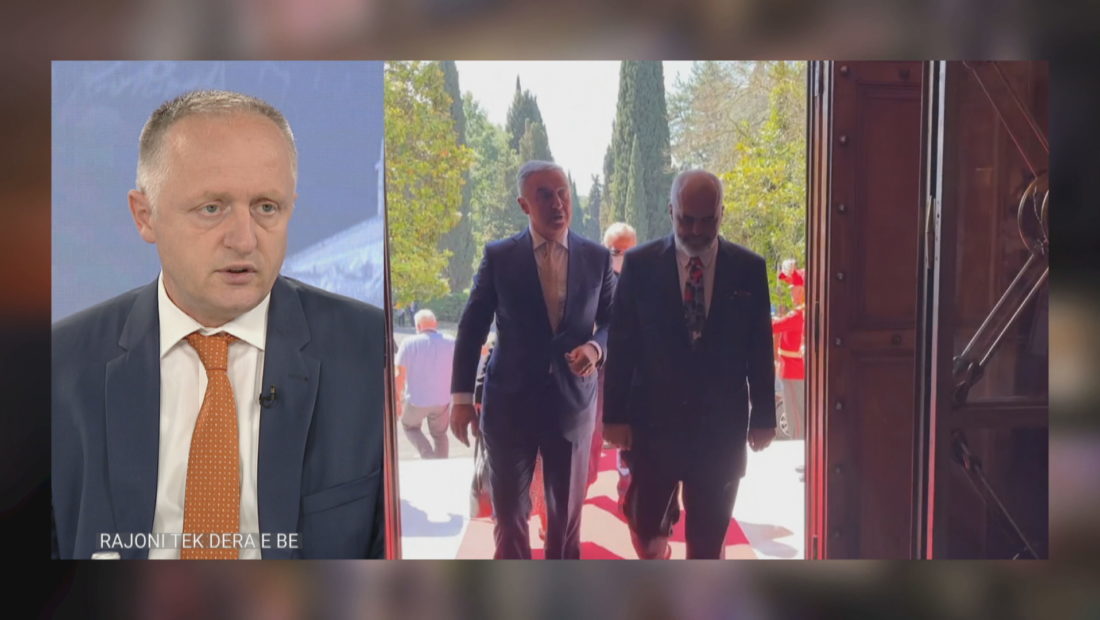 Analyst Lutfi Dervishi, tonight’s guest on “Absolut 4”, discussed the summit of the Western Balkan leaders in Tirana and the EU integration in the region.

Analyst Lutfi Dervishi declared that they have taken important steps compared to seven years ago, from the Berlin process. But he underlined that it is not yet the time to applaud.

“Albania is held hostage to the North Macedonia-Bulgaria stalemate. It is good news to hold this summit in Tirana. It also went without incidents. The summit in Tirana is good news, and it went without incidents. The interesting thing is that the Prime Minister mentioned the Berlin Process. In a time that Albania is preparing for the intergovernmental conference and Kosovo is receiving visa liberalization, the Berlin process loses its power. This was its purpose, to keep people close. The German policy considers Western Balkans as their front lawn. We cannot applaud it for an accomplished mission, but the region is much better than seven years ago when the Berlin process started”, Dervishi declared.