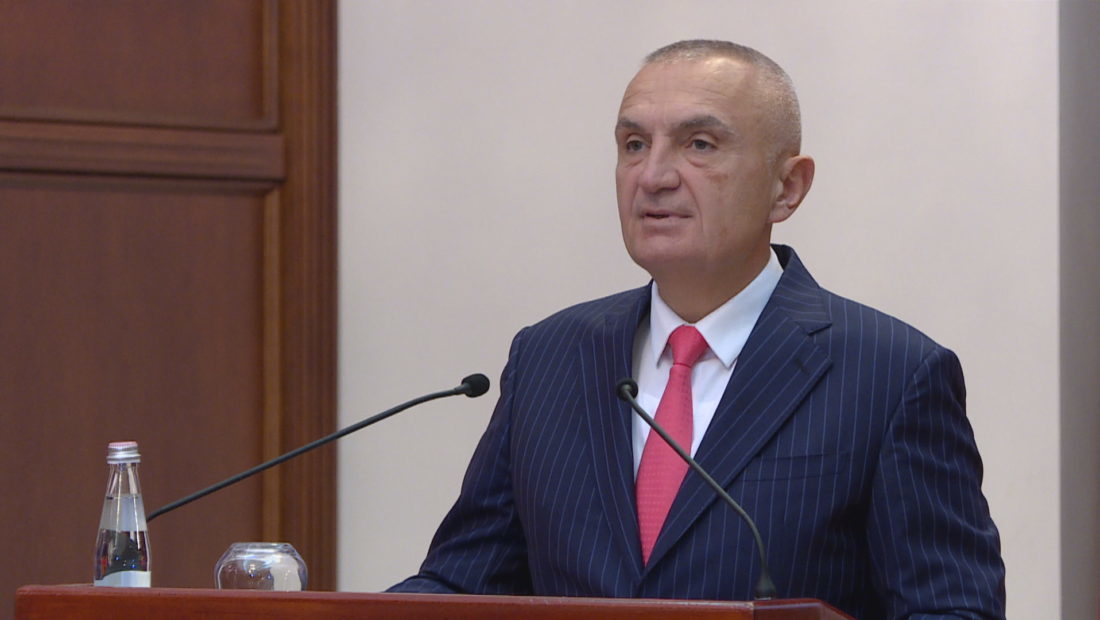 Although 104 MPs voted to oust him, the President of Albania continues his activity as Head of State. This morning he gave his message on behalf of the Albanian people regarding the prayer activity that is organized this year in Jerusalem.

Later the day, the President decreed four important laws for the agreement with the USA and Germany.

The Socialist Party also needs the signature of President Meta, although they voted to oust him from power. The Parliamentary Commission approved three normative acts for procuring anti-Covid vaccines and easing the restrictive measures.

The Constitution foresees that the laws approved by the Parliament, before entering in effect, must be reviewed by the President. He also has the power to return them.

Although the majority is over with the President politically, his work continues. Meta, on the other hand, has a new strategy. After the April 25th elections he hasn’t signed any act from the Parliament, but has left them pass in silence.