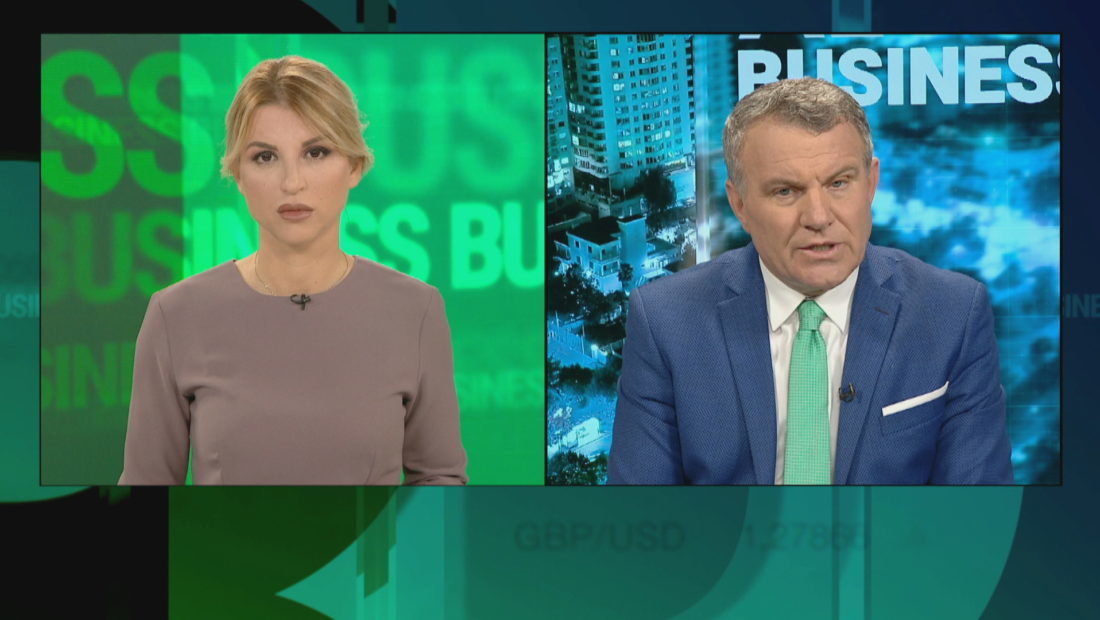 Arben Malaj, former Minister of Fnances, declared that the cryptocurrencies are currently not currencies, and investment in this area remains a bet.

Malaj underlined that there is no legal base for cryptocurrencies and the risk is very high. “Investments must be made where there is a guarantee for profit”, Malaj declared.

“We must make it clear and help small, uneducated investors, to not fall prey of investments that have a high scale of risk, just like we have done with small bank deposits. After the pyramid scheme crisis we built a protection system for them and assistance schemes as a public service.

“The most concerning thing, which I have learned from experience, after the pyramid scheme, is that even this case is being affected by the crowd psychology. Someone said that Albanians invest 50 dollars, but how much does a Bitcoin cost today? You need guarantee to invest.

“Cryptocurrencies are not a currency. This must be clear for those who are not informed. There is no legal base for this currency. It’s a bet, an asset on which you have invested money. The banking interests are lower right now and there is a high risk scale for investments. This is why Bitcoin became more valuable during the pandemic, and you decide to put your money in a bet”, Malaj declared.

Can cryptocurrencies be used for money laundering?

The former Minister of Finances, Arben Malaj, declared that cryptocurrencies are the most concerning element that allows money to deform the economy and capture the state.

“This cannot be considered and advantage. We cannot give access to criminal money”, Malaj declared.

As regards secrecy, the former Minister said he wouldn’t trust such a system.

“I don’t believe in the secrecy of Bitcoing, even if it may be the best expert in the world. If one person makes a code and says no one an break it, of course, there is someone else smarter than this person”, Malaj declared.