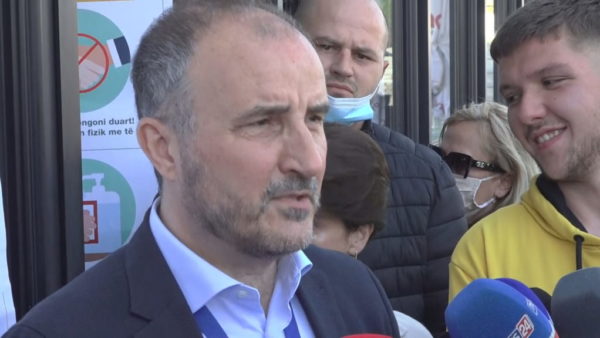 The EU delegation to Tirana reacted regarding the Parliament’s decision to keep journalists away from Parliamentary Commissions.

According to the EU, the recent decision of the Albanian Parliament was done without consulting the main media outlets in Albania and doesn’t go in line with the EU.

“The public hearing and the media presence in Parliament are important traits of a liberal democracy. It is regrettable that there is a lack of discussion with the media by the Parliament before approving the new rules. These rules are not a response to the EU instructions, or advice given under the help of the IPA, which started in this context in 2014”, said the declaration of the EU delegation.