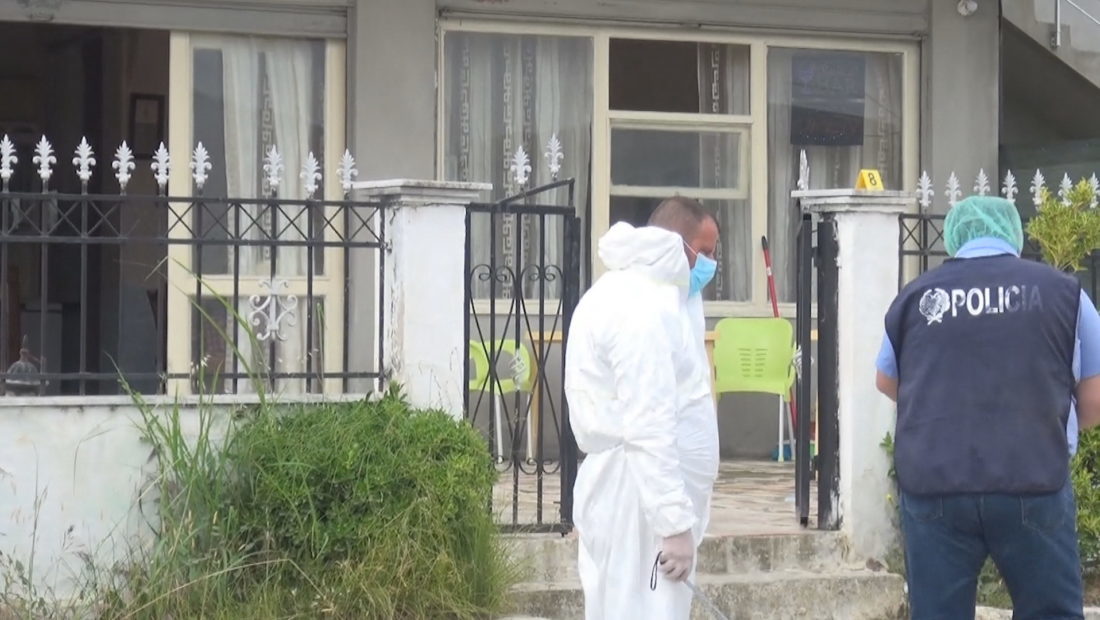 The recent crimes in our country forced the General Chief of the Police to gather all local police Chiefs in Tirana.

The meeting lasted for more than one hour, focusing on the fact that the opening of the tourist season is being followed by a high number of murders. Nine people were killed in the first nine days of June.

For Ervin Muca, Professor of Criminology, this shows that crime has been familiarized with specific sections of the police during the campaign.

Karamuca said it is time for the police to make a new analysis on the criminogenic elements.

According to him, the lower crime prevention requires the involvement of many actors, and not just meetings between police leaders.

Just the first six months of 2021 have registered 33 victims from organized crime or domestic violence.