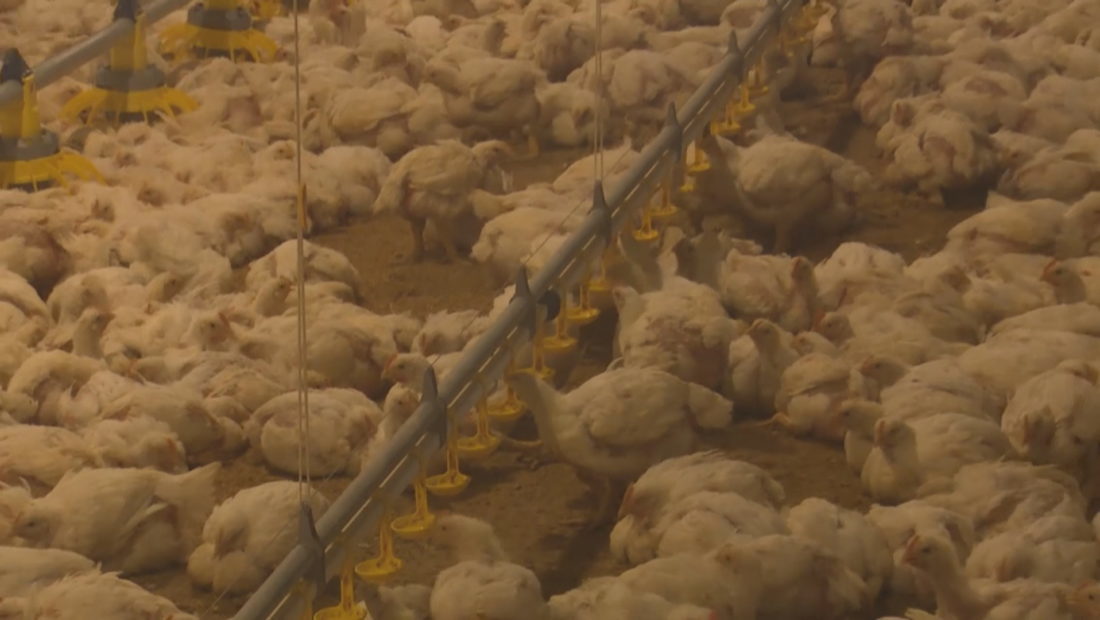 The confirmation of three clusters of bird flue in Albania has caused concern among citizens. They say there is not enough information and ask the government of taking more preventive measures.

The decision of the Ministry of Agriculture and Rural Development to not sell live birds at the Kombinat market has been implemented. However, citizens say more inspections must be done and the infrastructure must be improved so that the citizens can feel safer.

The monitoring of the bird population came after an announcement made by the World Organization for Animal Health.

The ministry announced that the veterinary service eliminated the affected birds and took measures to prevent the further spread of the disease.

The Minister’s order bans the trading of live birds in open markets and livestock markets. The birds will only be sent to slaughterhouses with a veterinary health certificate.

During his visit in Hungary, Rama declared that the statue of the Albanian national hero, George Castriot Skanderbeg will be placed at the central park of Budapest a few weeks later.