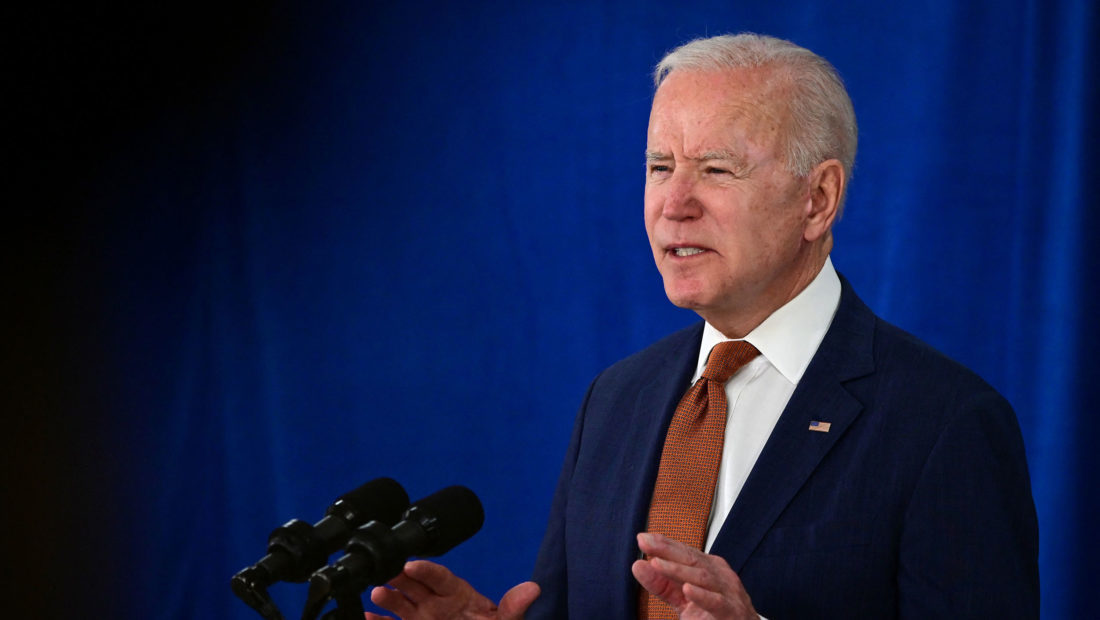 Albania has been added to the list of countries that are part of an executive order on blocking property and suspending entry into the United States of certain persons contributing to the destabilizing situation in the Western Balkans.

“The order enlarges the geographical space of the current regime of sanctions, by adding Albania, and expands the criteria for the current threats to the national security of the USA, and the interests of the foreign policy in the region, including undermining the democratic and judicial processes, corruption and organized crime”, says the White House announcement.

The letter sent by Biden to the Senate aims to change an existing decree that passed in June 2001, which included former Yugoslav states. Albania has been added to this list.

The order expands its competences to take measures involved in such categories. It comes a few days after the White House declared the fight against corruption as an absolute priority for the interests and national security of the USA.

The initial order was issued in 2001 by President George W. Bush, after the violence in the Balkans. It provided sanctions against violent extremism, the violation of the Dayton Agreement, and Redsolution 1244 of the UN for Kosovo. Since that year, the order has been renewed by every President.

The US Ambassador to Tirana, Yuri Kim, has greeted the executive order of President Biden.  She underlined that the fight against corruption is the core of the national security for the USA. The embassy considered the order a vital instrument for Albania’s integration in the Euro-Atlantic structures.