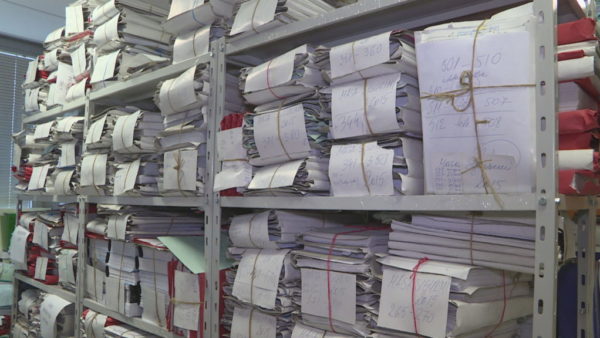 Only 3% of the land seized during the communist regime has been compensated in the past five years.

Data from the Agency for Treating Private Properties show that since 2016, only 788 out of 26,091 former landowners have been compensated.

On the other hand, the bill that will hit the budget most, after the decision was taken one year ago by the European Court of Human Rights has increased by 180 million USD.

The news was given by the director of the agency, Jonida Baci, during a report at the Parliament.

The compensation of the former landowners who were expropriated during the communist regime has continued at a slow pace. The trend was decreasing during the last year, with only 106 families being compensated.

Myrtish Vorpsi, Hed of the “Justice Ownership” association, declared that these numbers show the government’s lack of will to compensate the former owners.

The budget of 2001 provides only 30 million USD for the owner compensation scheme, from 45 million that it was in 2020.