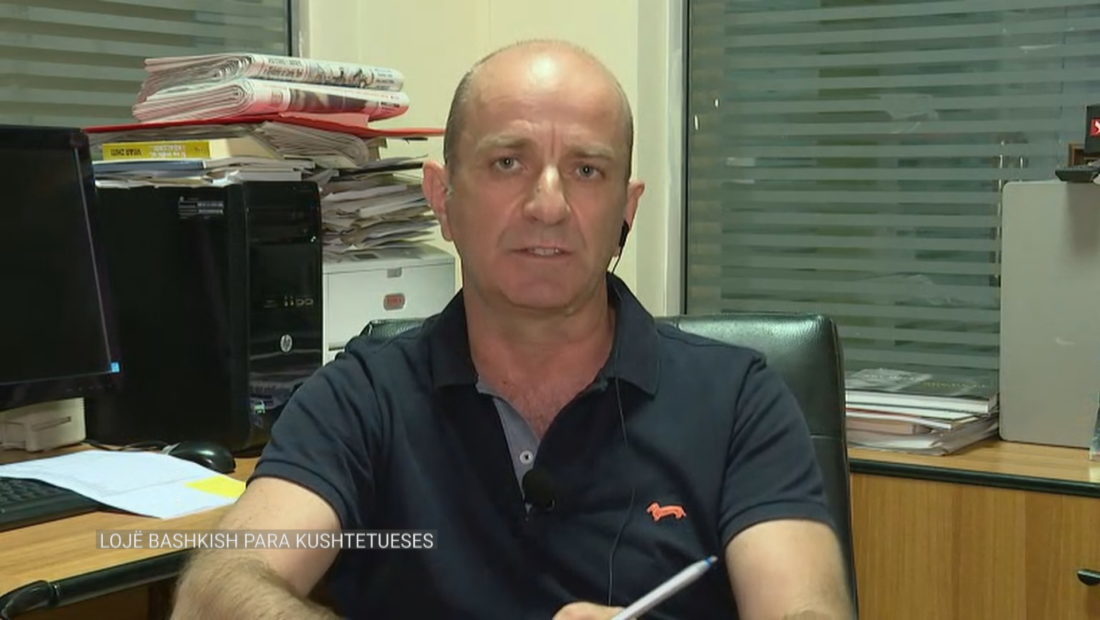 The vice editor of the Panorama newspaper, Aristir Lumezi, discussed on A2 “Absolut 4” the matter of the June 23rd local elections, a case now at the hands of the Constitutional Court.

Lumezi declared that the Court is facing very strong test, and its member should read the Constitution correctly and not react in favor of those who proposed them for the post.

“The Constitutional Court is divided based on the propositions made for the members. It is a legal, moral and social obligation for the Court members to stop belonging to the ones who proposed them, and become loyal readers of the law and Constitution. The decision-making should be detached from those who proposed the member”, Lumezi declared.