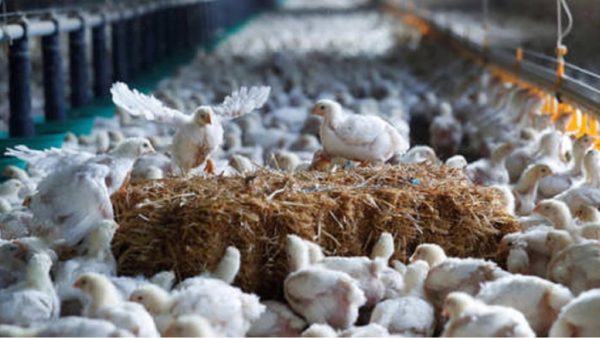 The Ministry of Agriculture and Rural Development confirmed that they have detected the first cases of H5N8.

The disease is spread in just three clusters, in Fushe-Kruja, Dajt and Bujan.

The monitoring of the bird population came after an announcement made by the World Organization for Animal Health.

The ministry announced that the veterinary service eliminated the affected birds and took measures to prevent the further spread of the disease.

The Minister’s order bans the trading of live birds in open markets and livestock markets. The birds will only be sent to slaughterhouses with a veterinary health certificate.

During his visit in Hungary, Rama declared that the statue of the Albanian national hero, George Castriot Skanderbeg will be placed at the central park of Budapest a few weeks later.