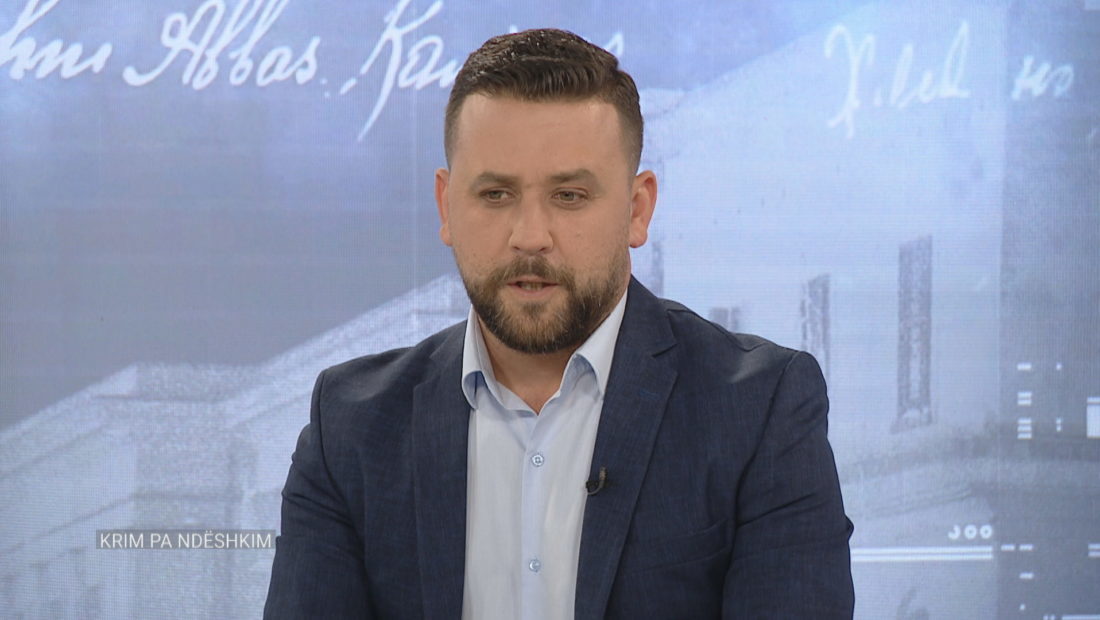 A2 Journalist, Julian Kasapi, was today’s guest on Absolut 4, where he discussed the recent crimes that shocked public opinion.

Kasapi mentioned that the murders of Vlora are typical mafia style. He added that these serious events show that organized crime is now superior to the state police.

“The police doesn’t have a single suspect or even any evidence from these crimes. The most concerning fact are that Albania has persons or groups who pay people to commit such murders. Executions in broad daylight such as the one in Vlora show that the citizens’ life is not safe at all”, Kasapi declared.