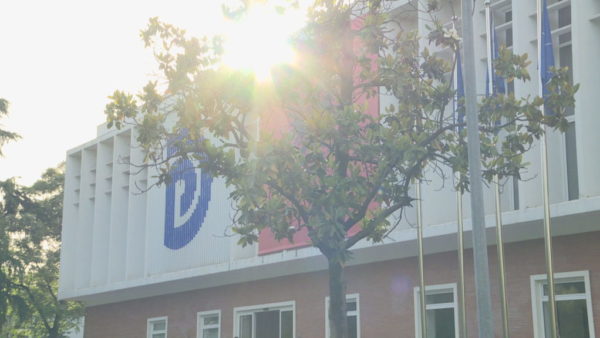 The Democratic Party has requested the suspension of seven out of eight Electoral College Judges who rejected their lawsuits for invalidating the elections in Gjirokastra, Vlora and Berat.

“With such ruling, the judges, same as the political commissioners of the Complaints and Appeals Commission, have rejected to shed light on the electoral massacre of the April 25th elections. By rejecting the DP requests to accept the official evidence, shows that these judges are unable to rule impartially the next six similar requests that the DP is providing, which prove the vote purchase and the deformation of the electoral result by the government”, the DP says in a press release.

DP argues that seven out of eight Electoral College Judges have already expressed their opinion regarding the DP requests in the elections, and it won’t change in the future.