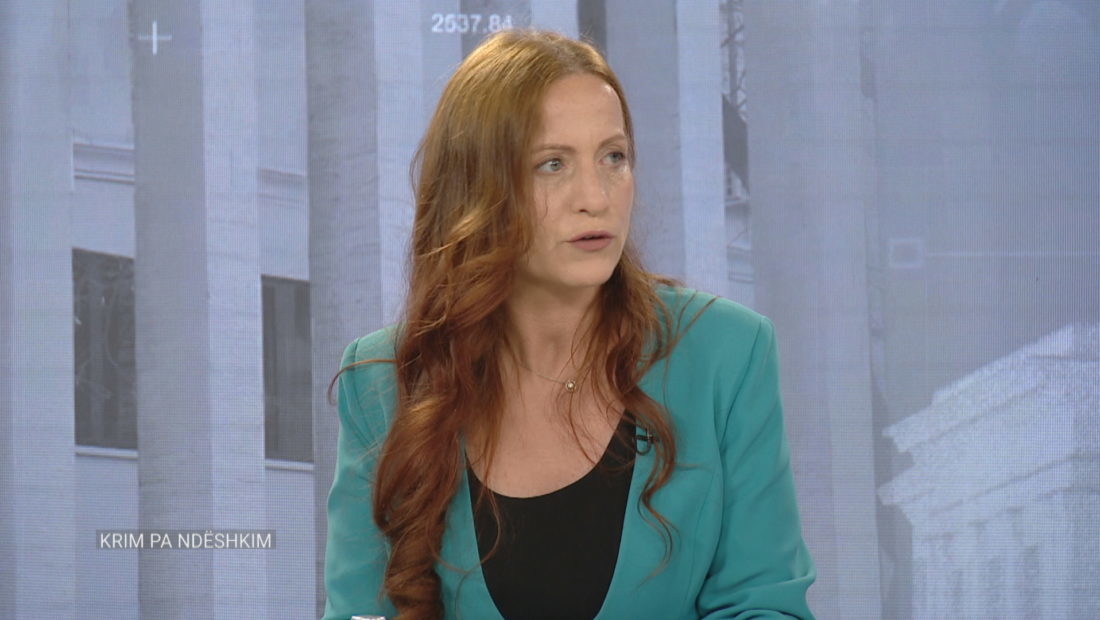 For Journalist Lindita Cela, the serious situation with a crime in the country comes as a result of the bad management of the State Police.

Journalist Cela mentioned some cases that, according to her, have removed its focus from the main mission of the police by considering police officers as cutters of the cannabis plants and illegal energy connections.

“Before accusing the police, we can say a lot of bad things about them, as their main job is to prevent crime, then investigating them. Another job of the police is to secure evidence so that they can make a solid case in court. More than incapable police, we have a badly managed police.

“I saw the Deputy Minister in Velipoja, observing the demolition of illegal buildings. The police should only be supportive of the Inspectorate for the Territory Regulation. In the past five years, the police have only been used to cut illegal herbs and illegal energy connections. The police have not been focused on the main mission” Lindita Cela declared.