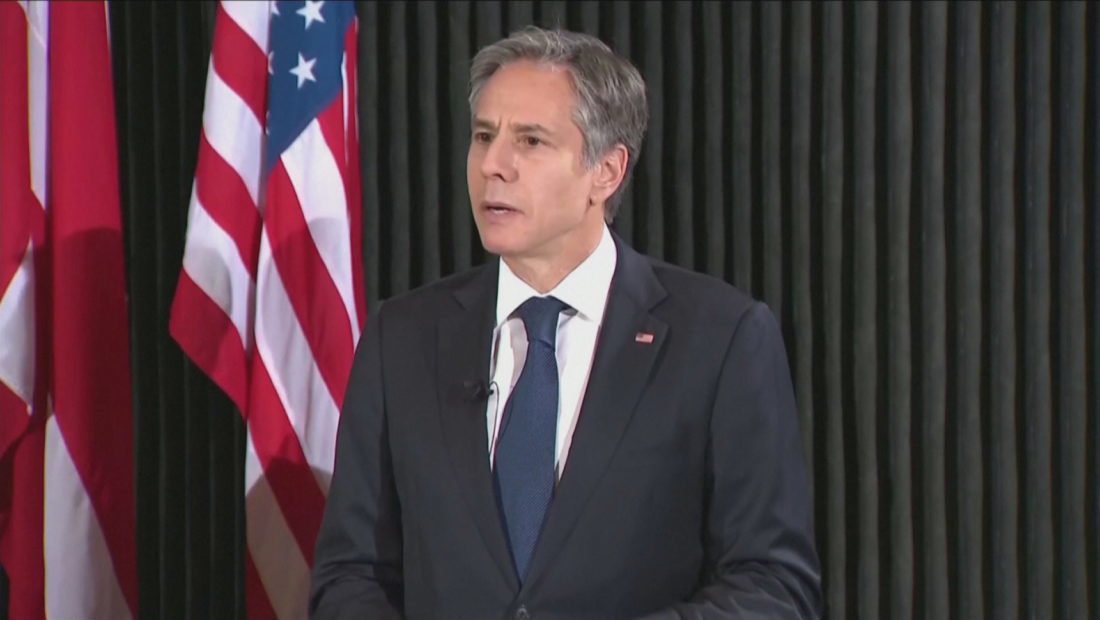 The Republican Congressman from New York, Lee Zeldin, asked the US State Department regarding the decision towards former President Berisha.

Zeldin asked Secretary Blinken if he could share with the committee the specific evidence regarding the decision.

Blinken responded that the USA are watching closely anyone involved in corruption activities or that threaten democracy. According to Blinken, the process for Berisha is going on normally, as with any other case, and that there is nothing specific to share with the committee. “But I can do it with you and anyone else interested”, Blinken declared.

Congressman Zelden insisted, saying that he has tried to make some personal researches about Berisha’s corruptive affairs and found nothing. He asked where he could look for information regarding the matter. Blinken responded that whoever want information regarding this matter should request it at the Office of Legislation or the Spokesperson for Public Affairs.