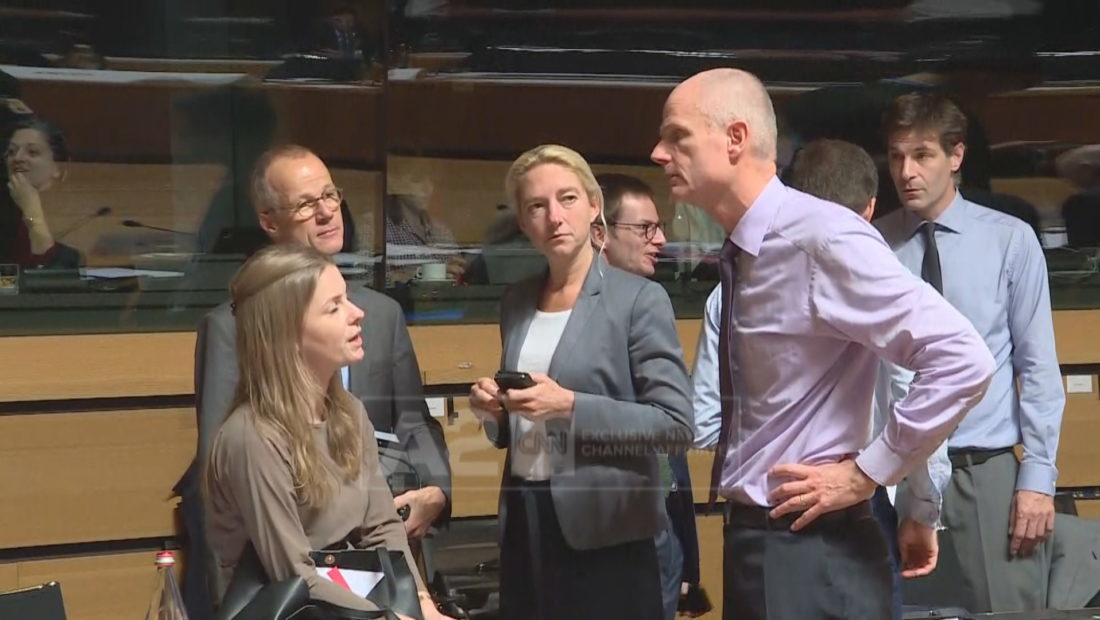 The Netherlands is holding a softer stance towards Albania’s EU accession negotiations. The Dutch Foreign Ministry has underlined that Albania has made progress with the reforms and the fight against organized crime and corruption, adding that the first intergovernmental conference with Albania must take place the soonest possible.

“The current progress report of the European Commission presents a mainly positive picture. The government is pleased that Albania has recently made progress with reforms on priority topics and in the fight against organized crime and corruption. Statistics also show progress, although the number of convictions of senior officials remains concerning. The government approves the conclusion of the Commission that Albania has now made sufficient progress in these conditions. The conclusion is shared by the member states that were still critical last year, the same as the Netherlands, as part of the strict and just approach of the government for the EU enlargement.  The first intergovernmental conference with Albania could take place very soon, in order to reach the agreement with Albania’s negotiating framework”, says the report on Albania.

On the other hand, the Netherland states that this doesn’t mean that Albania will soon be able to join the EU.

“The reforms with the rule of law are far from being completed. For this reason, they will be essential for the long process of opening the accession negotiations with Albania. The institutions must get stronger. The politicians and citizens must get used to the independence of the judiciary, the vetting of judges and prosecutors, and filling all the vacancies in the judiciary. There has been progressing, but the constant fight against organized crime and corruption will require continuous attention and international cooperation, including partners such as the Netherlands. The new methodology, reflected completely in the negotiation framework, will make the process more strict and more complete. The implementation of this methodology contributes to further reinforcing the focus on the rule of law and the implementation of the strict conditions in case of stagnation or deterioration. As part of a strict and just approach, the government will keep securing the rule of law, the human rights and wider bases remain essential in the EU accession process of Albania”, concludes the Dutch report on Albania.