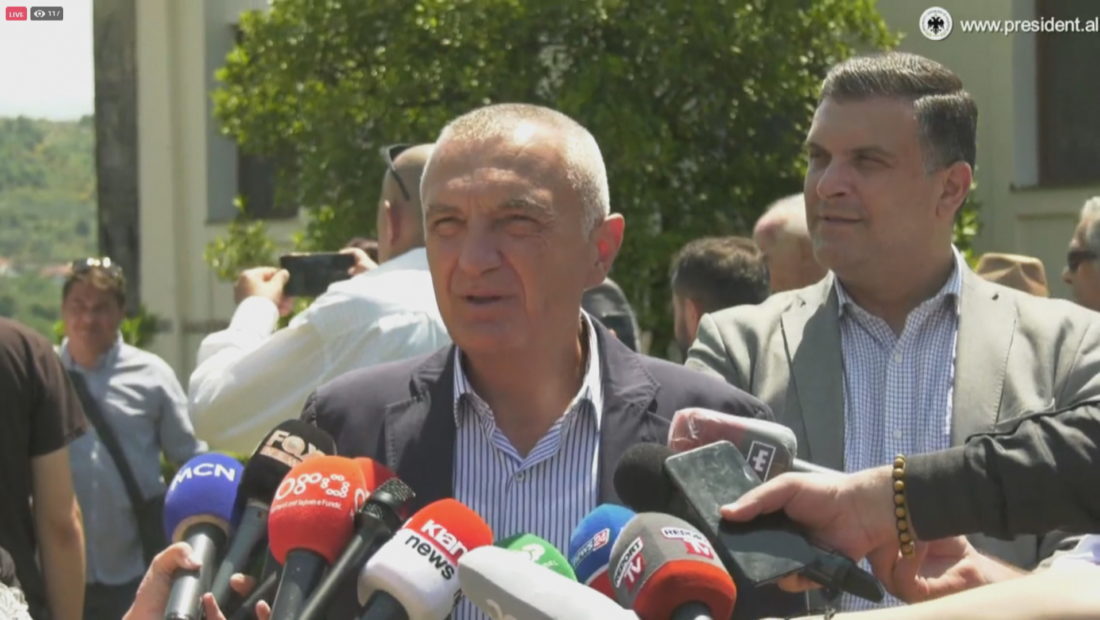 Meta was asked about the Parliament’s process for removing him from his duty. The President said that this case in existent, and what everyone should focus on is the investigation of the April 25th elections.

“God may forgive those who don’t know what they are doing. I don’t want to speak in a holy land about matters that do not exist, especially when we have confirmed something that the President has said before April 25th, when it was clear that the Parliament has been without opposition the past two years. The Parliament is three times more Constitutional today than before. I don’t have such concerns. If you want to deal with something serious, focus on the April 25th elections”, Meta declared.