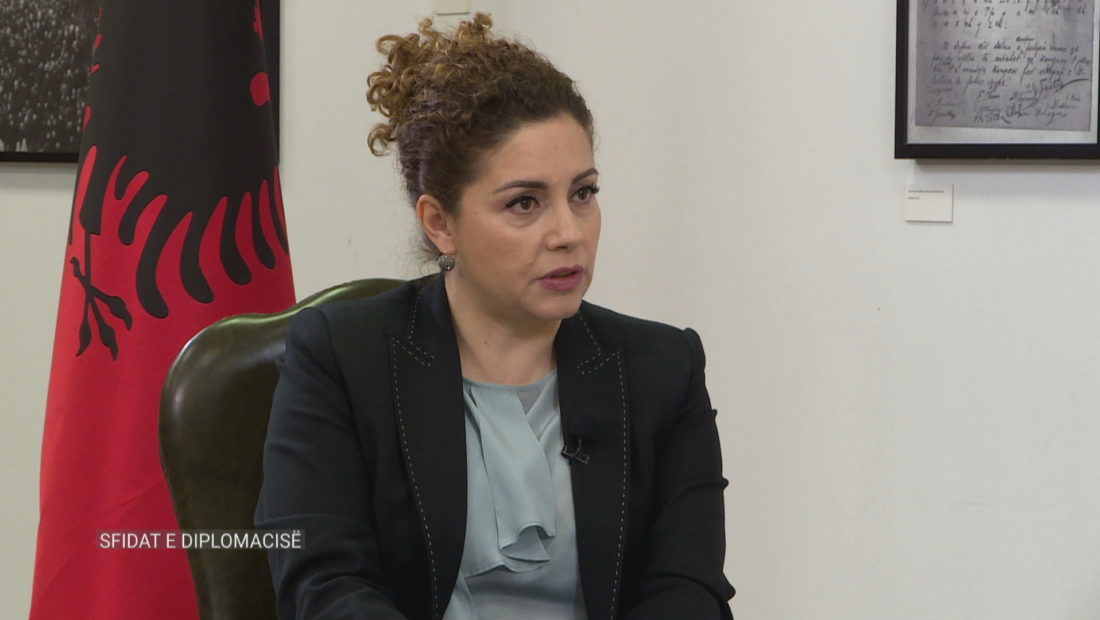 The Albanian Minister for Europe and Foreign Affairs, Olta Xhacka, underlined in an exclusive interview for A2 “Absolut 4” that our country has fulfilled all of the tasks in the framework of integration into the European Union.

“We have pursued an ambitious action plan to implement some priorities that focus on the specific requests provided by the European Council. Albania has undertaken extraordinary reforms regarding the integration process that have been done relatively fast. Everything was realized thanks to the fact that the Albanian dream for European integration is not only beautiful, but also feasible. We have undertaken reforms to shorten the integration process. Just like this action plan, from the decision of the council in March and until today, when we are discussing the adoption of the negotiating framework, and the appointing of the date for the first intergovernmental meeting between Albania and the EU”, Xhacka declared.

“We have had a difficult year with the pandemic. But from the communication with our partners we have understood that the updated report of the European Commission, which is not public yet, is very positive, also for the certification of the conditions from Albania and North Macedonia. Now it is up to the European Council. Albania has completed its tasks”, Xhacka declared.