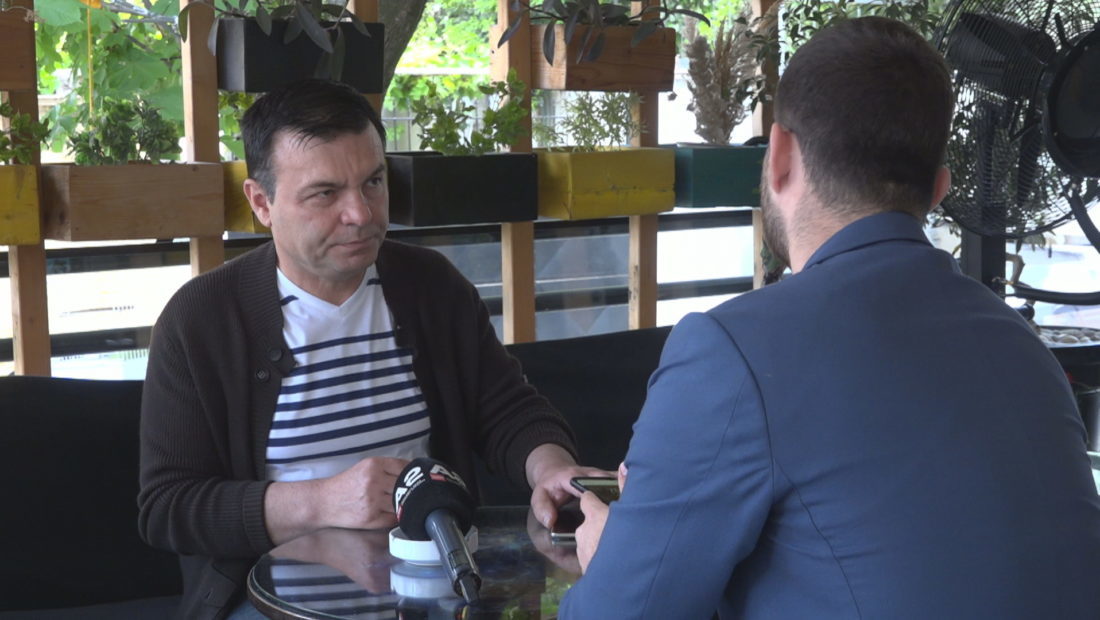 The opposition MPs, Korab Lita and Artur Roshi, who became part of the Democratic Party list on April 25th, are against the initiative for removing President Meta from his duty.

Contacted by A2, they confirmed that they found no violations in the actions and declarations of Ilir Meta.

“This Parliament doesn’t have the legitimacy to operate, since we have elected another Parliament. The Constitution is very clear on when the next Parliament will be assembled”, Lita declared.

Waiting for the new Parliament, Lita has decided to close the relations with the current one and declared that he will not be part of the June 9th session, in which the Parliament will vote the report drafted by the Parliamentary Investigative Committee tasked to remove President Meta from his duty.

Other MPs are on the same line, such as Elda Hoti, who confirmed to vote against Meta’s impeachment.