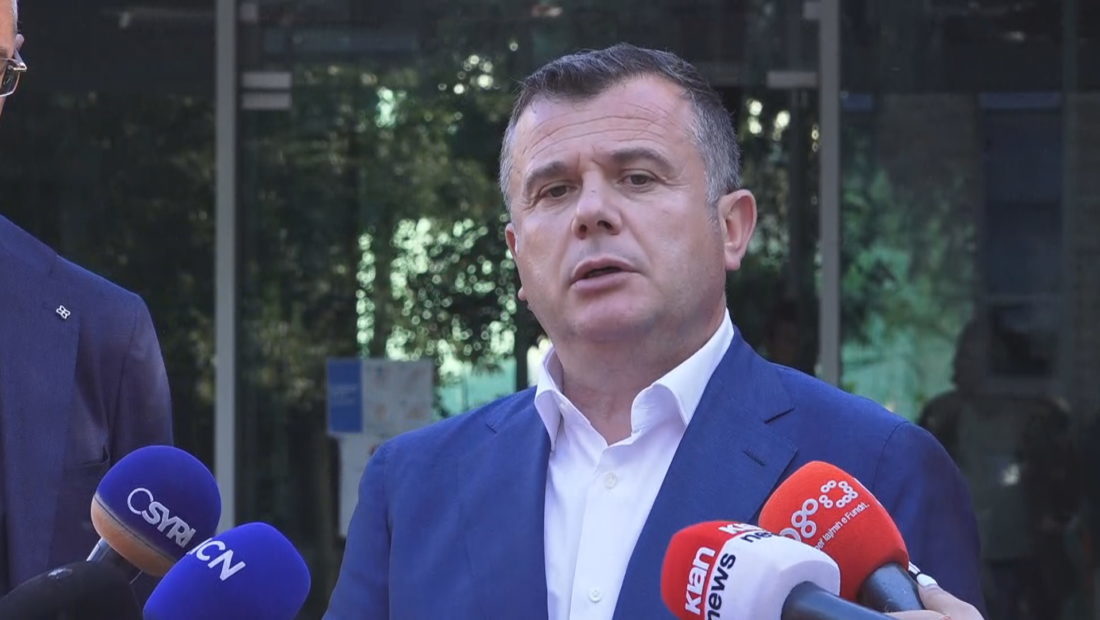 According to Basha, it is time to put aside the grudges and alibis regarding the election result, and for everyone to use this term for those who voted for them.

Balla declared that the SP offer to the DP for unconditional cooperation remains in effect, no matter who  the leader will be after the June 13th elections.

“Citizens expect us to end quarrels and work for the reforms that require a qualified majority in the Parliament, which we don’t have. It is time to put grudges aside and see how to use this term in the services of those who voted us. The minority of Albanians that voted in favor of the DP in the April 25th elections expect them to serve the interests of the country rather than those of their leader. PM Rama was very clear when he said that we offer a white sheet of paper to the opposition, in which they can propose matters that they want to discuss”, Balla declared.

According to Balla, this is a chance that should not be missed, as the new Parliament must discuss important matters that require qualified majority, such as the electoral reform.