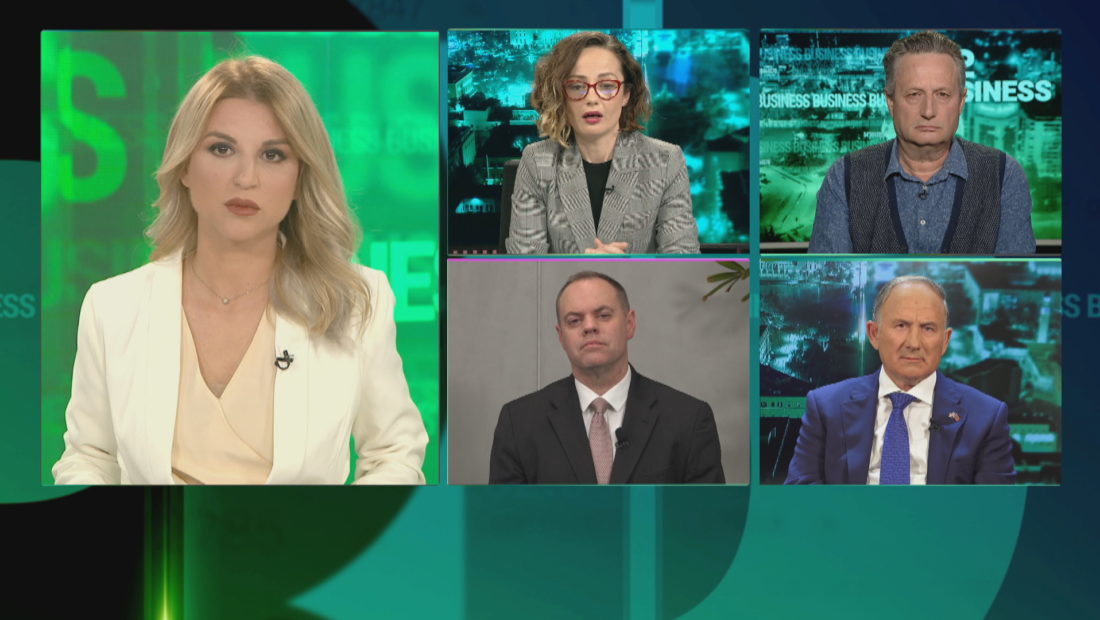 Every new government in Albania has promised foreign investments through international brands that could open thousands of jobs. Besides the TAP pipeline and the Devoll hydropower plant, there have been no other major investments so far. In order to replace their absence in the second government term, the Socialist Party listed the strategic areas for foreign investors: telecommunication, tourism, and agriculture.

But the investments in these sectors are almost zero, while agriculture is constantly dropping. Alert Gajo, economic expert, explained the main problem in our country.

“The main problem with Albania is the justice system. We have a judicial system that doesn’t guarantee foreign investments. We have a problem with the high risk. Foreign investors do not come without creating a proper environment. The world has many investment possibilities today. Investors don’t need to undertake huge risks”, Gajo explained.

Mark Crawford, a US investor in Albania, declared that our country has a higher investment risk.

“When I started investing here, I had the support of the US government. If investors cooperate with institutions that give us guarantees, we can avoid risks”, Crawford declared.

Zenel Hoxha, the Chairman of the British Chamber of Commerce in Albania, declared that our country is still a red flag as regards the investment risks. In all these years the government should have prepared the infrastructure without bureaucracies that create obstacles for foreign investors. After the arrival of British Petroleum, we don’t have other large investors coming to Albania, despite the efforts of the bilateral chambers. We don’t have the necessary infrastructure to have someone from London start online applications for various projects.

Meksi: A 13% drop is to be expected due to the pandemic

The Director of AIDA investments, Mileva Meksi, declared that the 13% drop in foreign investments has been caused by the pandemic, and it was to be expected. According to her, the indicator is not only the flux of investments but also the investment stock.

“Countries with small economies, such as Albania, are expected to have an economic decline up to 20%. The 13% drop was to be expected. The indicator is not only the flux but also the investment stock. From 2019 to 2020 we have had an 8.3% growth. It is a responsibility to keep an investor in the country. We have examples of investors leaving, as well as others, staying”,  she declared.

Meksi underlined that foreign investments cannot be discussed for one year period, but for 3-5 years. The trend from 2010 up today has been with 3-5 year periods, followed by policies that governments have made available for specific sectors.

With Albania being among the countries where investors would like to stay for a shorter period, Meksi says that 33% of the foreign investors are not happy with the situation here, while 34% are satisfied.

Foreign workers and the industries that Albania needs

The declaration of the Albanian Prime Minister about importing foreign workers, mainly from Bangladesh, reflects the complaint made by many investors, according to economic expert Genti Beqiri. He declared on A2 Business that there are no qualified workers in Albania, especially for tourism and agriculture.

“There’s a large number of foreign investors who are not satisfied with the workforce in Albania. There aren’t enough qualified workers, especially in tourism. The declaration of the Prime Minister reflects the complaints of many investors in agriculture and tourism”, Beqiri declared.

But economic expert Albert Gajo has another opinion. He sees the arrival of seasonal workers from Asia and Africa as a method for using Albania as a trampoline to get into the EU. “This workforce will not be stable. I don’t see the seasonal workers business flourishing in Albania”, he said.

Expert Majlind Lazimi underlines the need for a national census on human rights, to identify the national capacity.

“I don’t think it’s in the best interest of business owners that Albanians leave the country, so they have to replace them with workers from Africa. These workers will send the money they get back home, while the Albanian businesses rely on consumption. This would have negative effects on the economy. The issue is with the supply. I think we need a national census so we can identify how many engineers, lawyers, and doctors we have. The government must make an inventory of the human resources. If we want to develop industry we must develop professional schools. If we don’t have these capacities, the Albanian government should take over the training cost”, Lazimi declared.

The Director of AIDA, Mileva Meksi, declared that the pandemic taught us that the focus for future investments will be on agriculture and tourism.