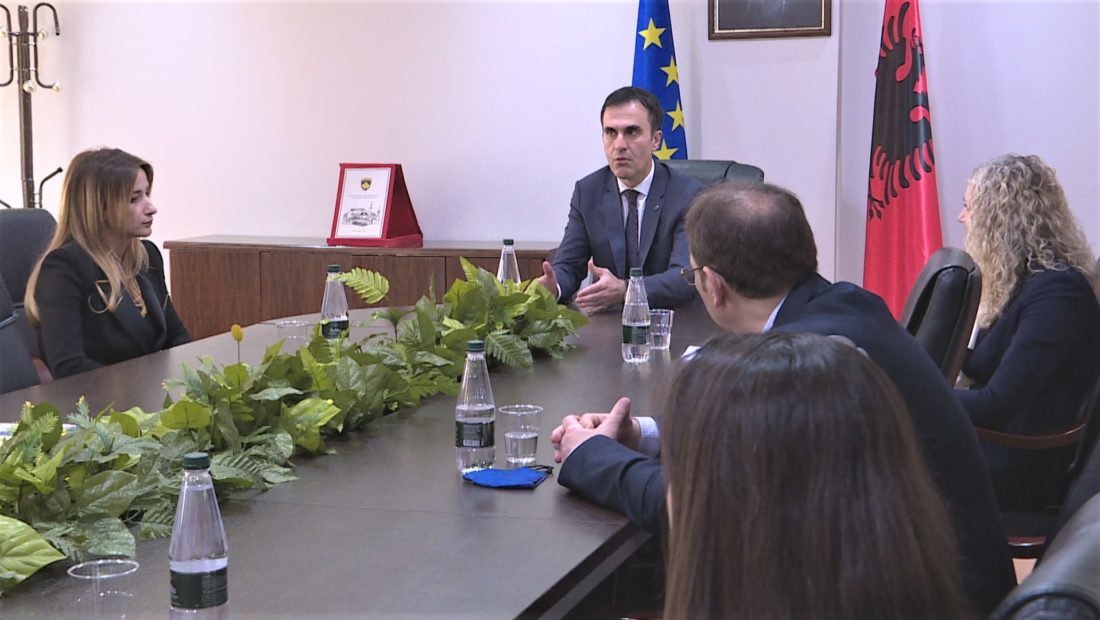 The Prosecutor General of Albania, Olsian Cela, introduced the report for crimes during 2020. He underlined that the crime statistics have dropped, but not by merit of the law enforcing agencies. Apparently, 2020 not only had its economy reduced but also criminality.

“We had fewer crimes, but it was due to the pandemics”, declared the Prosecutor General in a press release.

Different from what was expected, the data of the Prosecution showed that criminality was spread most in the district with the lowest population, rather than Elbasan, Durres, and Vlora, which took the attention of local media.

“The district with the highest crime is Gjirokastra. Dibra has the lowest criminality”, Cela declared.

The PG reiterated once again that the Prosecution needs more competencies given by the Parliament, in order to evaluate the performance of prosecutors.