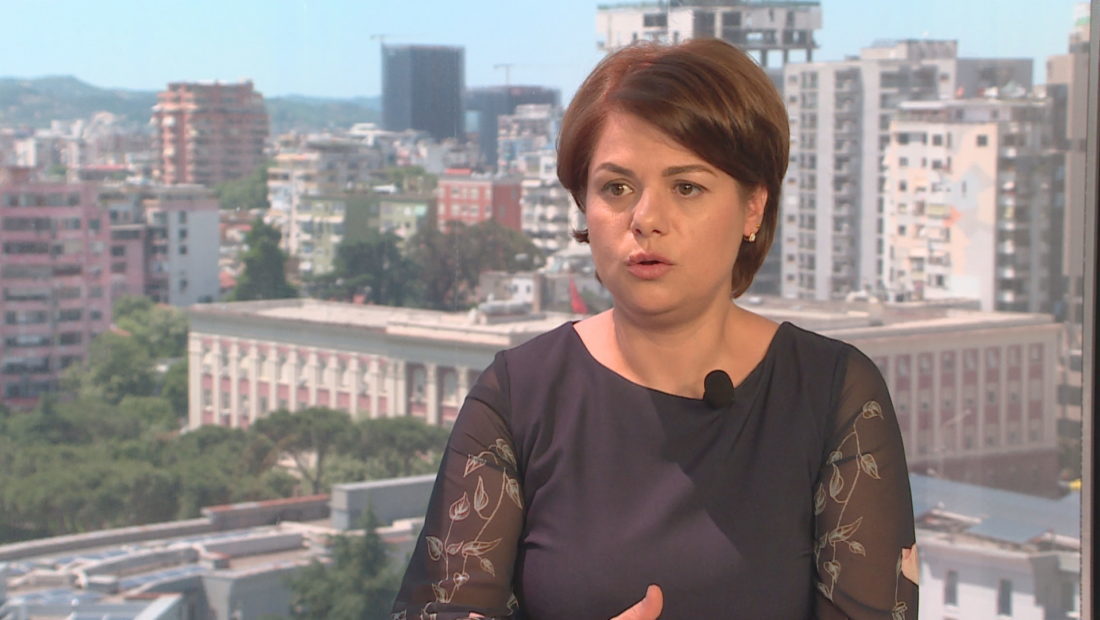 Many local municipalities are unable to cover their own budget. This is not a new problem, but it was made more evident during the pandemic, according to expert Merita Toska.

Toska declared that the municipalities don’t have the same financial capacities to fully exert their competences, except for Tirana, which is the largest one. The other municipalities cannot carry out 40 functions that were tasked to them through the territorial reform.

According to Toska, every municipality must make an assessment of its fiscal capacity and build a new transfer system from the budget, in order to compensate its needs with limited resources. Otherwise, the number of municipalities with serious financial issues could get even bigger.

Two municipalities, Kavaja and Roskovec, have a total unpaid debt at 80% of their annual expenses. In Vora, these debts are twice bigger than the annual budget, and it is even classified as unable to pay.