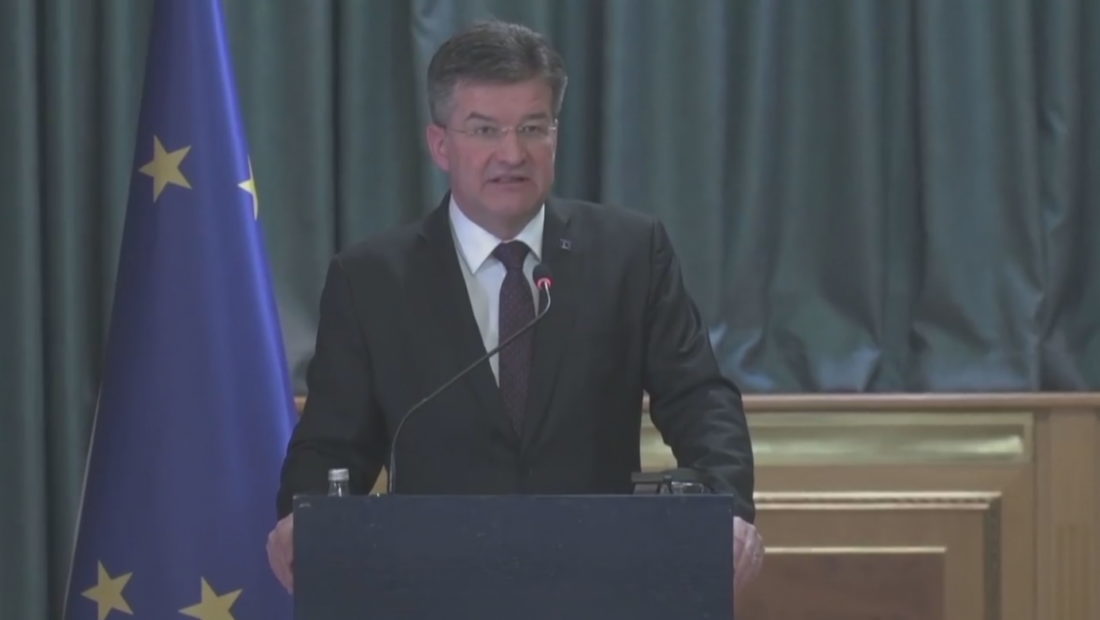 After finalizing the meetings in Prishtina, the US Deputy Assistant Secretary of State, Matthew Palmer, and the EU Special Envoy for the Kosovo-Serbia dialogue, Miroslav Lajcak, uncovered details of their talks with Kosovo government and opposition leaders.

“The principle purpose of this visit is to prepare the first meeting between Kurti and Vucic, which will be held within a few days in Brussels. We want the meeting to be successful. My last comment is that this year has a good potential for the EU-Western Balkans relations”, Lajcak declared.

“We keep thinking that mutual recognition will leave this matter to the past and make way for the future”, Palmer declared.

They addressed the concerns raised by the Kosovo politicians in these meetings, such as the Association of the Serbian Communes, the Constitutional Amends and the involvement of the USA in the dialogue.

DAS Palmer declared that the USA supports the dialogue, not as a party in this dialogue, but as partners, collaborating with both Belgrade and Prishtina. He declared that the Association of the Serbian Communes should be done based on a mutual agreement between the two partys.

The Prime Minister of Kosovo, on the other hand, Albin Kurti, confirmed that there is on pressure from the EU and the USA for resuming the dialogue with Serbia.

He said that the meeting in Brussels will be held in June, and that Kosovo will not agree for any association composed of one single ethnicity.