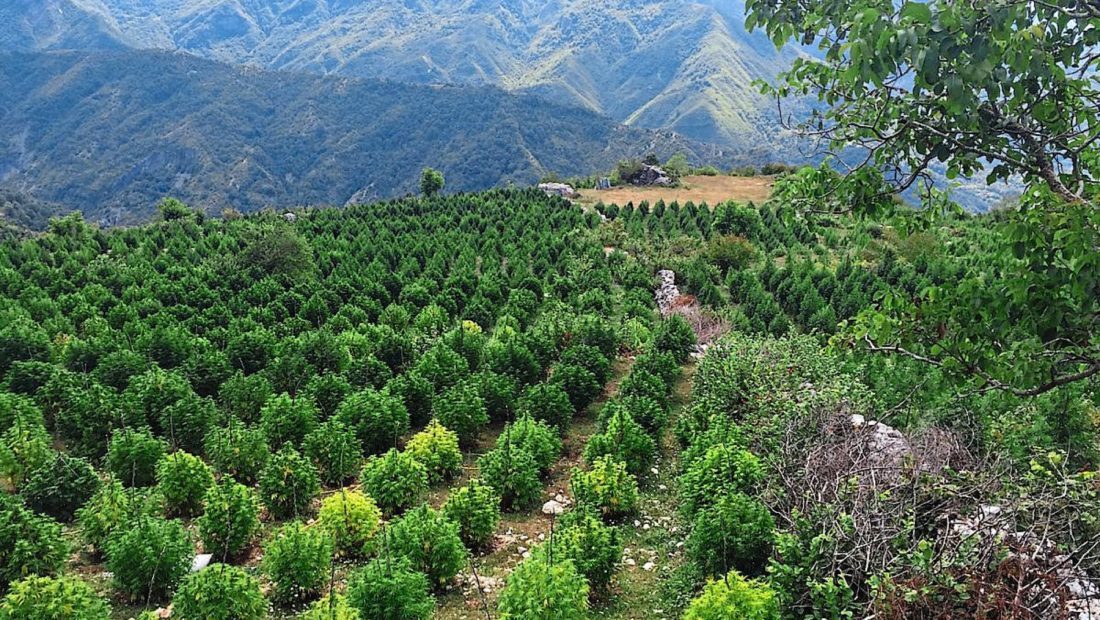 While the Albanian Prime Minister, Edi Rama, was observing the construction works in Lezha and promising that all illegal buildings will be demolished, the district was hosting other visitors as well.

The Albanian special forces of the “Rapid Intervention Force (FNSH)” and the Italian “Guardia di Finanza” had a different agenda from the Prime Minister. They were conducting an anti-cannabis operation against the cultivation of narcotics.

According to the State Police, they have seized 4000 plants of cannabis so far.

The operation continues after a previous one conducted in Fushe-Kruja, where police seized another considerable quantity.