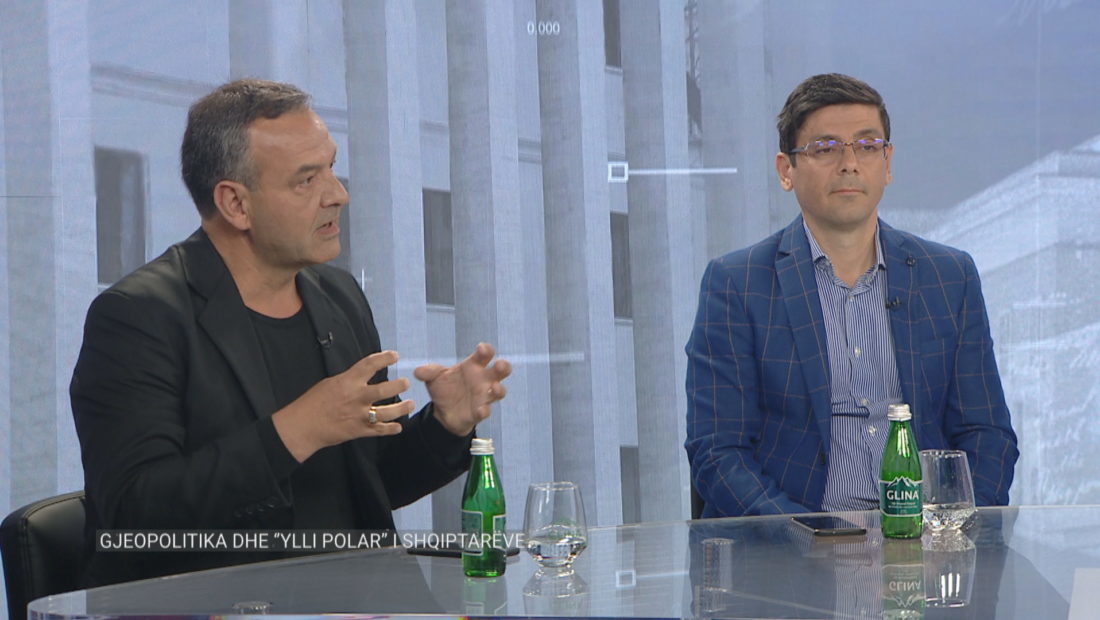 Journalist Franko Egro declared on “Absolut 4”, on A2, that the visit of the US and EU representatives in Kosovo serves to resolving the situation with the Western Balkan.

According to Egro, this new approach and higher commitment of the Western diplomacies will pressure a quicker solution to the Kosovo-Serbia situation. The Serbian President will have to face the pressure whether he wants to stay on the path of the EU, or he will keep playing with Russia and China.

“We must analyze the symbolic of this visit, rather than their messages. Palmer said that they are not protagonists, but collaborators for resolving the issues in the Balkans. During Obama’s presidency, the role of the USA in the Balkans was not clear. There was a lethargic presence with Trump for the first two years. They were activated in the second half of the term, but by skipping the State Department and Brussels. Trump was communicating only with the Berlin and Paris leaders. This is the first time that two important envoys stay in Prishtina. I am convinced that it is clear for Lajcak that Kosovo will not be able to say yes to pressures without the presence of the USA”.

According to Egro, Biden’s coming to power has also changed the approach of the USA towards the Balkans.

“With Biden coming to power, the new administration began a new approach. The Trump administration was very problematic. During this month Biden will travel to the Balkans, he will attend the G7 meeting, he will meet with Putin in Geneva, which means that the US power in Europe will have to rely on Brussels, not on individual states”.

Egro underlined that the pandemic showed that the EU is lacking of good organization. However, despite its internal problematic, the EU remains the only project in function of the democratic values for the countries of the region.