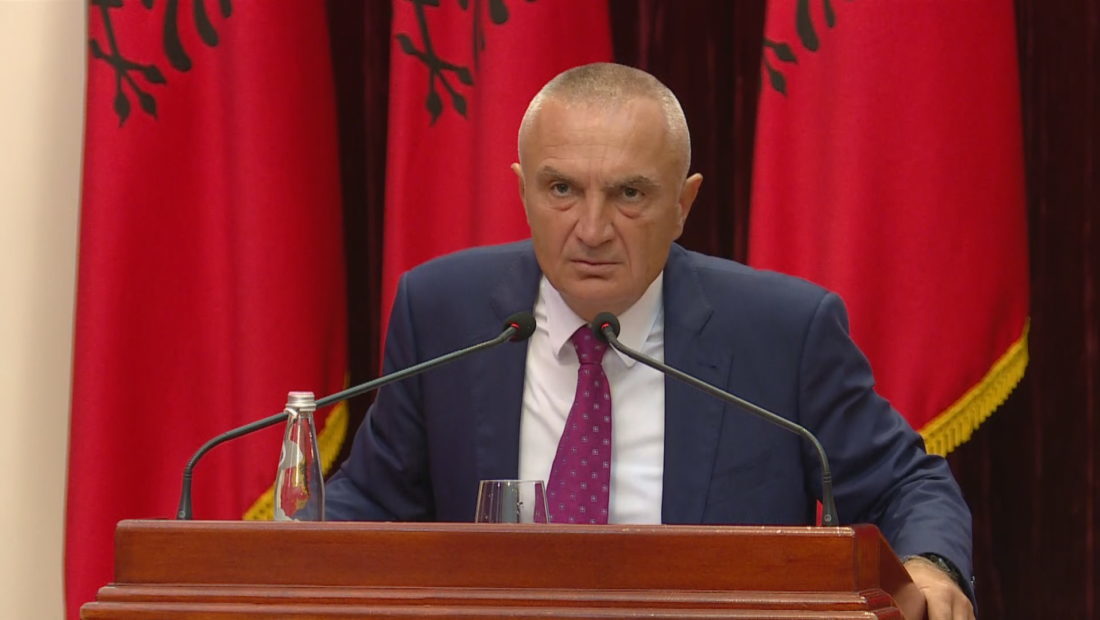 The Parliamentary session for the impeachment of the Albanian President, Ilir Meta, will be held on June 9th, 2021. The Investigative Commission composed of MPs will introduce 16 laws they claim the President has violated.

The request for the impeachment was made by 49 current MPs. Taulant Balla, Head of the Socialist Party Parliamentary Group, the ruling force, confirmed the date in a press release and stated that the initiative came as a result of the need to free this important institution from abusive functionality.

The MPs argued that the President has abused his power and violated the law and his Constitutional competencies before and during the electoral campaign.

“With his actions, the behavior and public messages, the President has not guaranteed the nation’s unity, has not moderated the political conflict. On the contrary, he has encouraged it in such terms that led militants from political parties to terrorize citizens and limit their personal movement, by even causing armed conflicts”, the MPs claim in their request for removing President Meta from his duty.