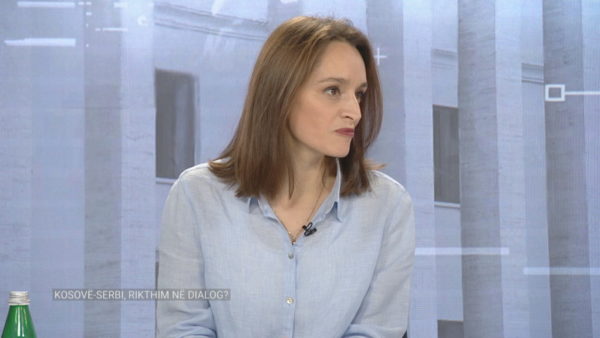 Jeta Krasniqi, from the Kosovo Democratic Institute, declared from “Absolut 4”, on A2, that the resuming of the political dialogue between Prishtina and Belgrade is a positive step that requires internal coordination.

“This is a special moment as we are waiting for resuming dialogue with Serbia, intermediated by the EU, as the ruling party in Kosovo has not always been in support of the dialogue. The message is clear and it requires internal coordination”, Krasniqi declared.

Referring to the declaration of the Serbian President, Alexandar Vucic, who said that he will never recognize Kosovo, Krasniqi poses the question: if this dialogue is not about recognition, what else could it be for?