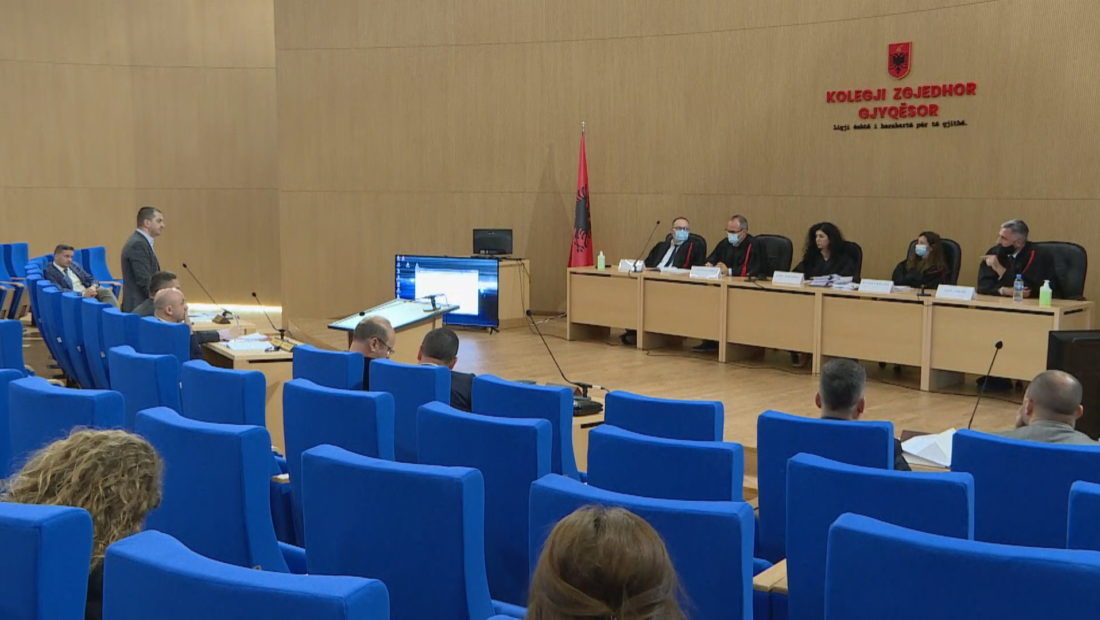 The Electoral College decided to reject the claims of the DP and Socialist Movement for Integration, who had requested the invalidation of the elections in the district of Gjirokastra, certifying this way the first result of the April 25th elections. The opposition was not convinced by this ruling and has warned of challenging it in higher institutions.

The representative of the Democratic Party, Ivi Kaso, declared that the DP will not stop insisting to make transparency on any dark aspect of this electoral process. He declared that the ruling will be challenged in other constitutional and human rights levels.

Altin Kaziaj, from the SMI, declared that the ruling of the Electoral College cannot be challenged, but the opposition will look at other levels of lawsuits for the April 25th elections.