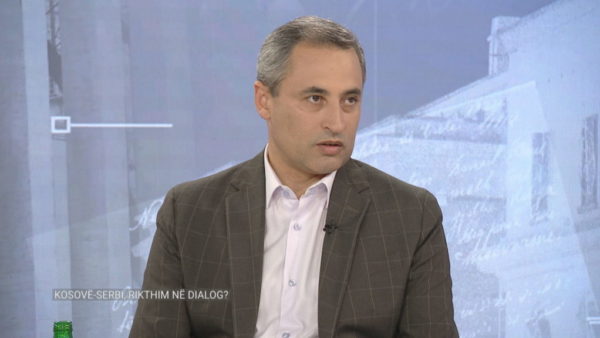 Former Ambassador Arben Cejku declared today on “Absolut 4” that the presence of the US and EU representatives in Kosovo is some kind of pressure for Belgrade and Prishtina as well so that they don’t neglect to start the negotiations.

For Cejku, their visits show that there is no room for avoiding the dialogue, which Kurti has tried to avoid for possible political damage. “This means that the list of priorities presented by Kurti has been thrown. Dialogue comes first, and Kosovo cannot see development while being isolated”, Cejku said.

For the former Ambassador, Serbia must think seriously about opening a new chapter with Kosovo, as both parties have no more justifications and they must sit and discuss the next steps.