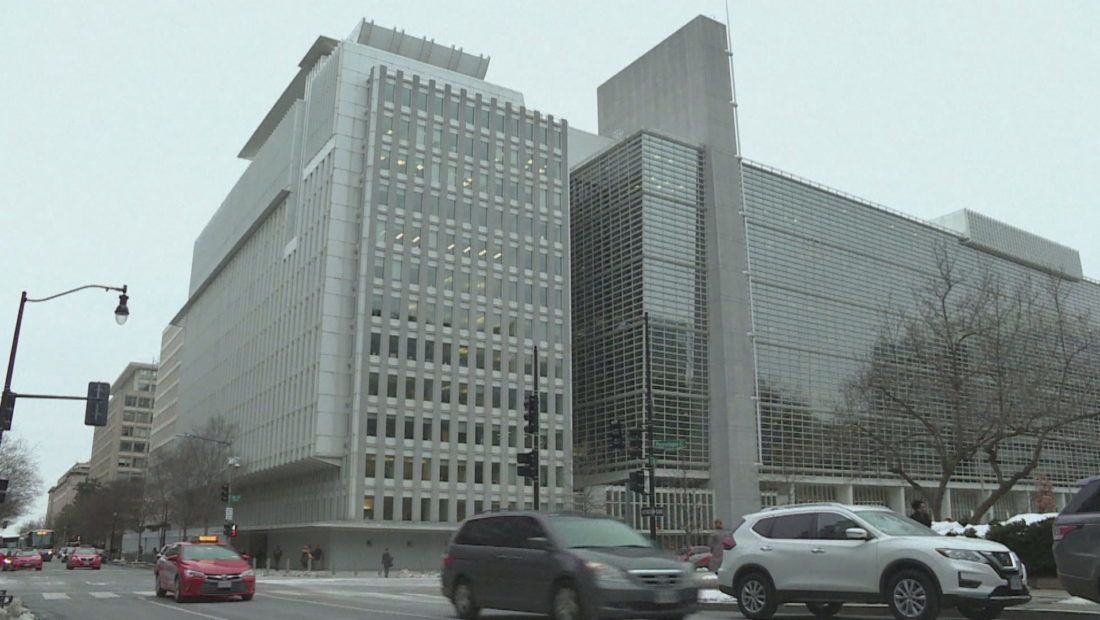 The Court ruled that Albania should should compensate Becchetti with 110 million EUR. For law expert Fatos Lazimi, member at the ICC Arbitration Court, Albania’s procedural step is not expect to produce any essential change.

During the electoral campaign, PM Rama accused Becchetti of being “a con” and stated that he would not take anything from Albania. However, Lazimi thinks that Albania should hold another stance. According to him, Albania has lost 10 trials at the International Arbitration Court in the past decade, which cause hundreds of millions of damage to the state budget.