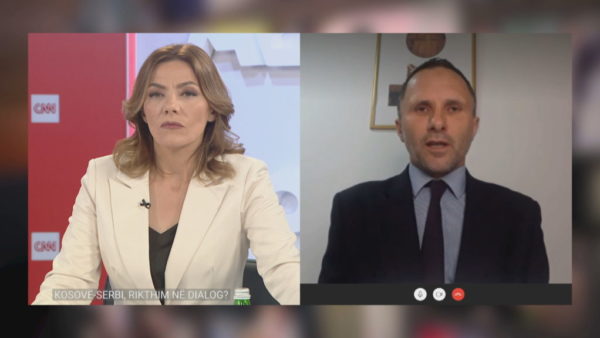 For journalist Tomor Avdia, the visit of the US and EU representatives in Kosovo shows a never-seen-before harmonization regarding the Prishtina-Belgrade dialogue. According to him, the recent years were a competition between the Trump administration and the EU. He said that the actions of the EU and the USA now are unified. What’s left to be seen is how prepared is Kosovo to do this.

“Trump finalized some agreements that found support from the Biden administration as well. The 200-million-USD budget is also seen as a completed request. The opposition parties have asked for the USA to be involved in the dialogue and have an intermediating and mitigating role”, Avdia declared.

Avdia underlines that based on the platform introduced by the French President a few days ago, it is a condition for Kosovo to accept the association of the Serbian Communes in exchange of having its independence recognized by Greece and finalizing the visa liberalization process.