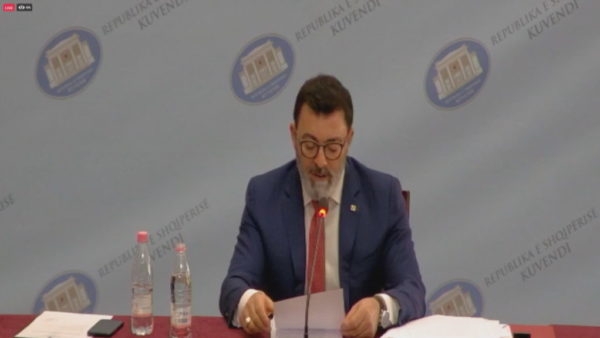 The investigative commission has unanimously approved the final report for removing President Ilir Meta from his duty.

According to rapporteur Alket Hyseni, the Commidssion found 16 Constitutional violations by the President of Albania.

“It is clear that the President has committed unilateral political activities, which falls against article 89 of the Constitution, which provides that the President cannot hold any other public duty and cannot be a member of any party. The President should not get involved in the electoral campaign against one or several political forces, or support other groups. The President has constantly held very harsh stances against the majority. The investigative Commission considers that the Prsident did not stand above the parties and lost his function as a factor of stability”, Hyseni declared.

The President responded through his Spokesperson, Tedi Blushi, who stated that the President will continue exerting his duty until July 2022, protecting the Constitution and the national interest.

Blushi declared that the Parliament, which he considers a monist one, is only trying to remove the attention from the electoral crimes of April 25th.