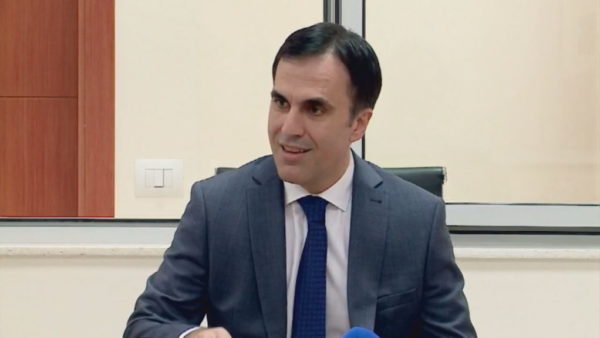 The Albanian Prosecutor General, Olsian Cela, criticized the performance of judicial officers, who are very often delaying the trials.

As result, Cela warned that they are drafting a new data-collection system so that they can take information perdiodically about the performance of judicial officers.

Cela added that the reach of the Prosecutor General is limited in this direction. Hence, he demanded an increasing of the capacities.

The Head of the High Council of the Prosecution, Gent Brahimi, declared that this request is premature and that the Prosecutor should focus on other matters.