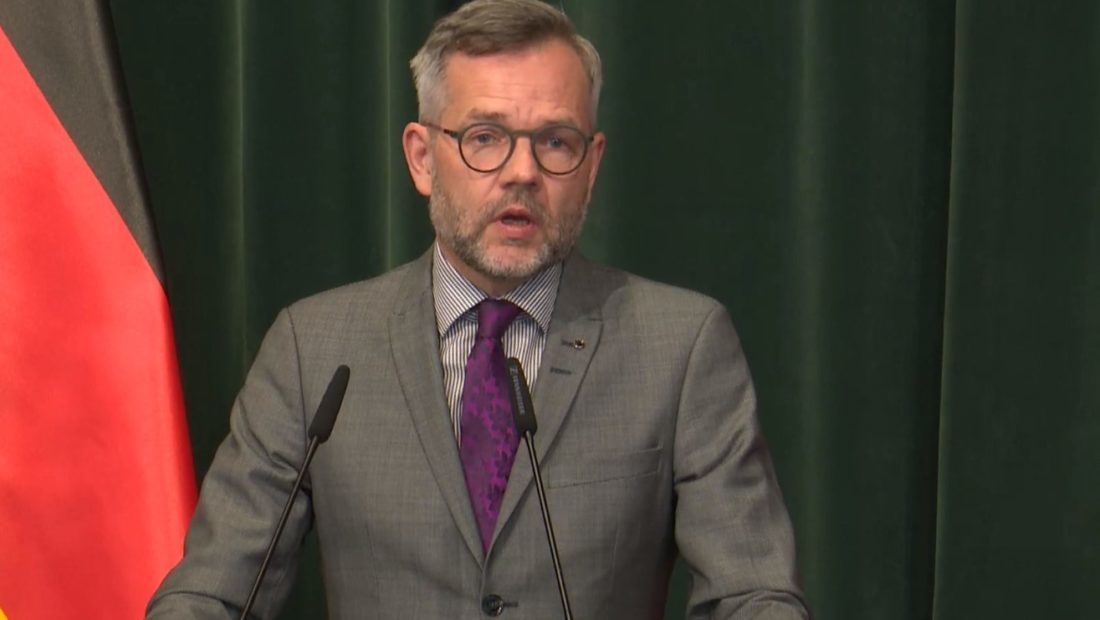 The German Minister for State for Europe, Michael Roth, was received today in Albania by the Albanian Prime Minis ter, Edi Rama. Roth reiterated that Albania has fulfilled all the conditions for taking a step forward with the EU integration process.

Roth declared that he hoped the European Council of Ministers would take a positive decision on June 22nd, regarding Albania and North Macedonia.

“I would like to show a sign of solidarity from Germany to Albania and the Balkans. There are colleagues in the EU who say that my hearts beats more for the Balkans. This is not about my personal interests. The Balkans is the EU internal garden. Many of you are disappointed by the EU, since of the many things done in the past. You know there are conditions to fulfil for the integration. Albania has marked achievements and we are working so that the European Council of Ministers can take a positive decision on June 22nd. Of course, we must start the negotiations. We are at the beginning of a path. You have reached a huge change. Everyone must support each other. I promise more commitment from the member countries. We have a bilateral issue between North Macedonia and Bulgaria right now, and we are helping to find a solution”, Roth declared.

As regards the EU countries that could be still skeptical about this decision, Roth said that the only problem with the advancement of this process is not related to Albania, but to the bilateral conflict between North Macedonia and Bulgaria. Rama, on the other hand, stated that they will be able to see whether there are skeptical countries only after resolving the issue between Bulgaria and North Macedonia.