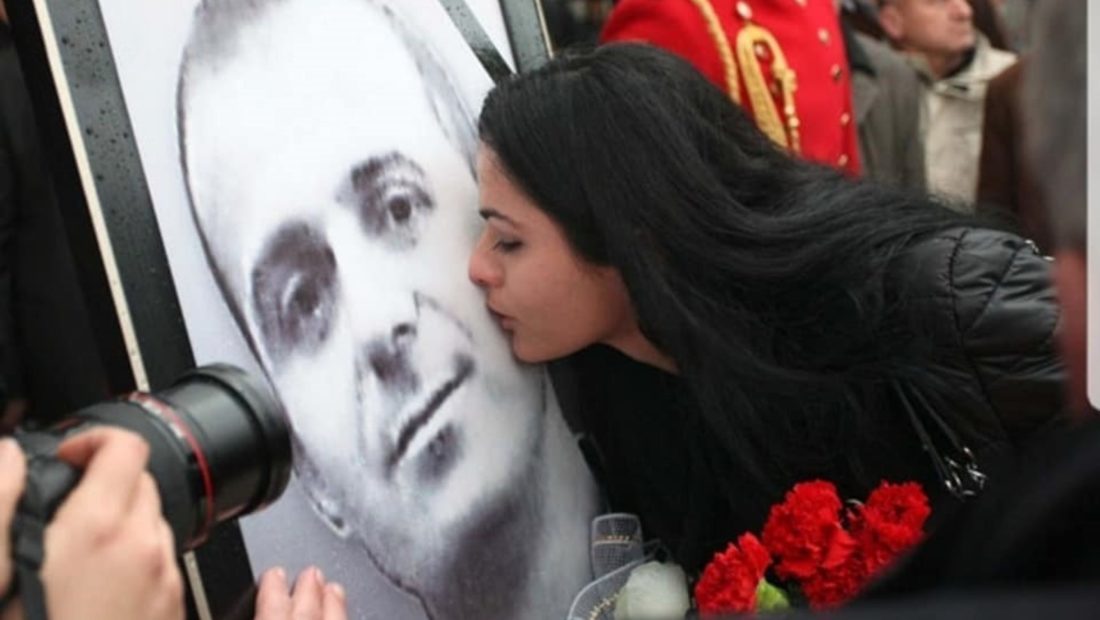 The Prosecution of Tirana has reopened the investigation for the murder of Aleks Nika and Hekuran Deda on January 21st, 2011.

The investigation for two of the four January 21st victims were suspended 10 years ago as the Court did not find and suspect.

Aleks Nika and Hekuran Deda were two of the four victims who died in the protest called on January 21st, 2011, by the Socialist Party against the government led by Prime Minister Sali Berisha.

The new investigation led by Prosecutor Marjeta Zaimi was based on a request made by the Tirana Police. This time the Prosecution will investigate the trajectory of the bullets that took the lives of the two victims, and will interrogate witnesses, including National Guard employees. They will also review footage made during the protest.

One decade later, technology could help proving the weapon where the bullet was fired from.

The Head of the Socialist Party Parliamentary Group, Taulant Balla, reacted after the Special Anticorruption Prosecution ruled to reopen the case. Balla declared on social networks that the state crime of January 21st, 2011, will teach the people that justice may come late, but it never forgets.