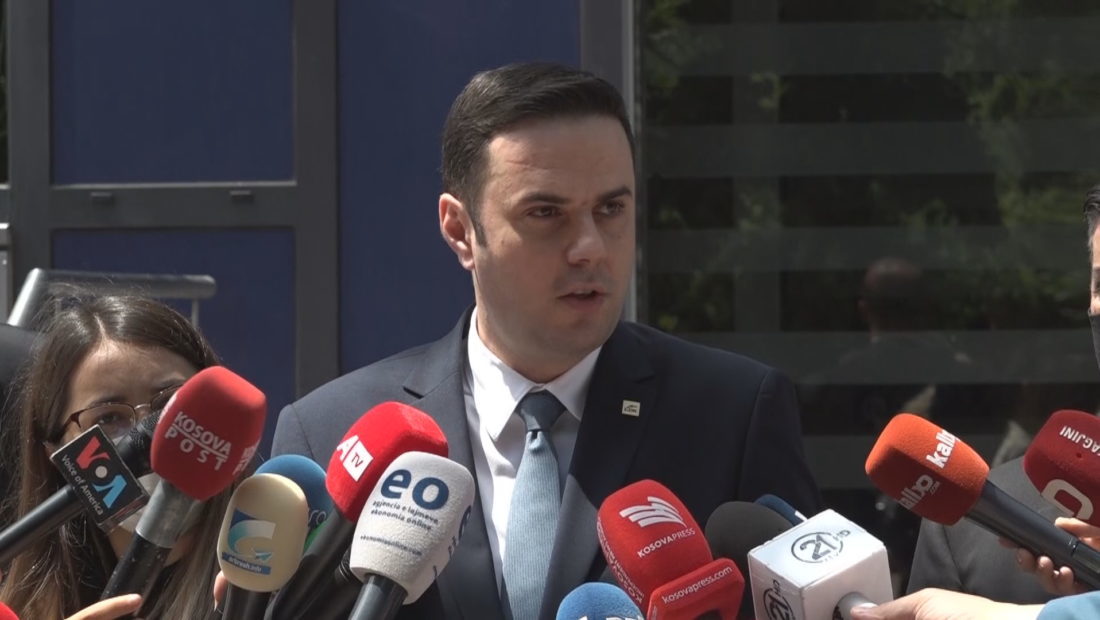 The Leader of the Kosovo Democratic League (LDK), Lumir Abdixhiku, met with the Prime Minister of Kosovo today, Albin Kurti. Abdixhiku declared that there should be no dialogue with Serbia without the presence of the USA.

“The participation of the USA is not up for discussion. There shouldn’t be dialogue without the USA. Kosovo values the role of the EU, but demands the involvement of the USA in the dialogue”, Abdixhiku declared, adding that he asked PM Kurti to announce the government’s political stance on the dialogue.

“Kosovo must know the political stance of its government. We submitted a document to the Prime Minister with principles that the dialogue should defend, and that are based on the ICJ, protection of territorial integrity, the preservation of the unitary character of Kosovo and the Constitutional order.

Abdixhiku claimed that the Prime Minister has changed his position on several topics related to the dialogue, including reciprocity.