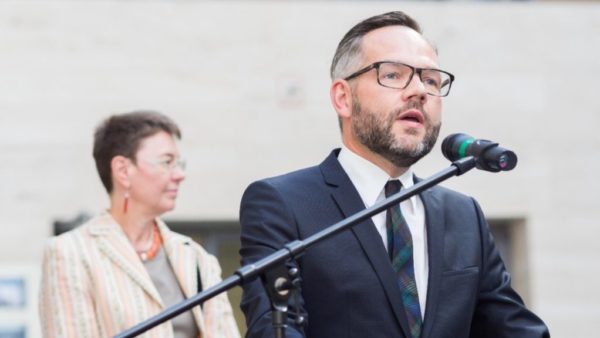 The German Minister for Europe, Michael Roth, held an official visit in Skopje which will be followed by another one in Tirana.

“It is time for the European Union to keep its promises and start the negotiations with North Macedonia and Albania”, Roth wrote on social networks.

He adds that the future of the Western Balkans is European, and asked Brussels to act now with determination, so that there are no doubts on the process.

The European Commission has recommended holding the first inter-governmental meeting with the two countries, but the date was blocked by Bulgaria.

The government in Sofia wants to address the open matters with North Macedonia regarding its national identity and language.