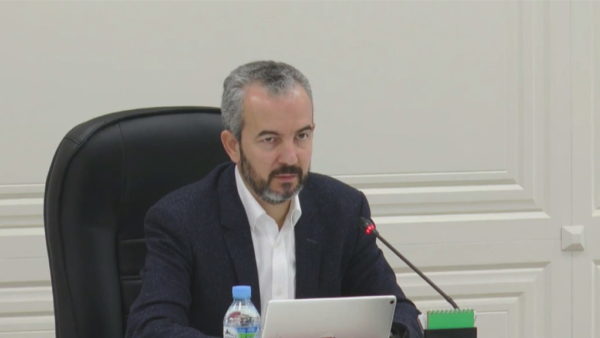 The Head of the Central Election Commission, Ilirjan Celibashi, declared that the Special Anticorruption Prosecution (SPAK) and the Prosecution of Tirana are investigating the complaints that were reported for the April 25th elections.

According to Celibashi, the SPAK has made 10 requests for information and two rulings for seizing electoral materials for Tirana, Gjirokastra, Puka, Vlora and Elbasan. The Tirana Police has requested footage from the security cameras.

Celibashi declared that the authorities are investigating for various accusations: “Falsification of electoral materials and the electoral results, multiple voting, violation of voting secrecy, active corruption, threats and violation of voters, illegally seizing of the ID documents”.

The CEC will refer all suspicious cases to the Prosecution.