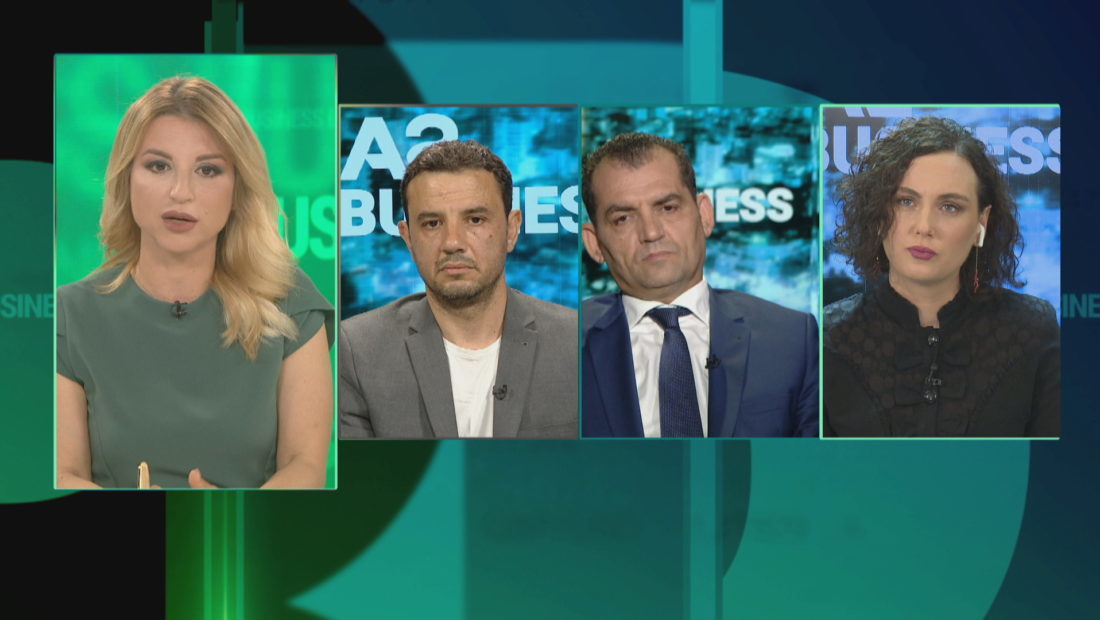 A2 Business discussed today the report published recently by “Moneyval”, the structure of the Council of Europe, regarding the measures against money laundering and terrorist funding.

This report evaluates that Albania has not marked progress in the fight against money laundering, listing it among the grey countries.

The former representative of Albania in Moneyval, Besnik Muci, explained that the structure of the Council of Europe has considered essential shortcomings in our country, and this is why we are under constant monitoring.

“Being on the gray list means that Moneyval has identified key gaps, essential in the legal mechanism of the Albanian state against money laundering. Only these places are included in the gray list. In this way we are considered a country with extended monitoring. After the publishing of this report, every country receives several recommendations.

Mejdini: Fighting money laundering in Albania is not easy, as criminal groups use sophisticated ways

Journalist Fatjona Mejdini declared that fighting money laundering in Albania is not easy at all, despite its existence in the high levels. However, she underlines that criminal groups are very sophisticated.

“Construction is one of the money laundering sectors. Gambling is the second one, and that’s why the government closed them. This is an alarm bell. Fictive bills are another method, but this is not that simple. Financial transactions are very complicated today. Several reports say that organized criminal groups are using very sophisticated money laundering methods. We must understand how powerful these groups are. It is not easy for the Albanian institutions to control them”, Mejdini declared.

Soko: Apartment prices will drop and banks will have many collateral apartments in their hands

Economic expert, Pano Soko, declared that dirty money create economic bubbles. As an example, he brought construction. According to him, real estate prices will drop very soon and banks will be filled with collaterals.

“It is a mechanism built for the benefit of a group of people, not of the economy. The economy cannot benefit from dirty money. Dirty money creates economic bubbles. It is a funding with unnecessary values in an economic sector. Economic sectors are like plants that need water, but not too much, otherwise it will hurt them.

“The same thing is happening with construction. There is a funding, ultra-fundin. There is an economic bubble with high prices. When this bubble will explode, we will see people having problems with banks.

“Once the dirty money supply will dry up in the construction sector, prices will drop. There will be no more demand and that’s when panic comes in. These apartments that are being bought today are not being used for people to live in, but just tp park money. Those who buy the apartments want to keep this money right now to have them cleaner later, in banking accounts.

Soko: Such proportions cannot be reached without political will

Soko declared that there is not enough political will to fight the money laundering in our country. He adds that it would have never reached such high amounts without political support.

“We have understood so far that we are not lacking of the laws, but of the will to fight it. On the contrary, money laundering has been encouraged. This industrial-scale money-laundering process would have not been possible without political support. The government and politics have blessed it in order to reach such proportios”, Soko declared.