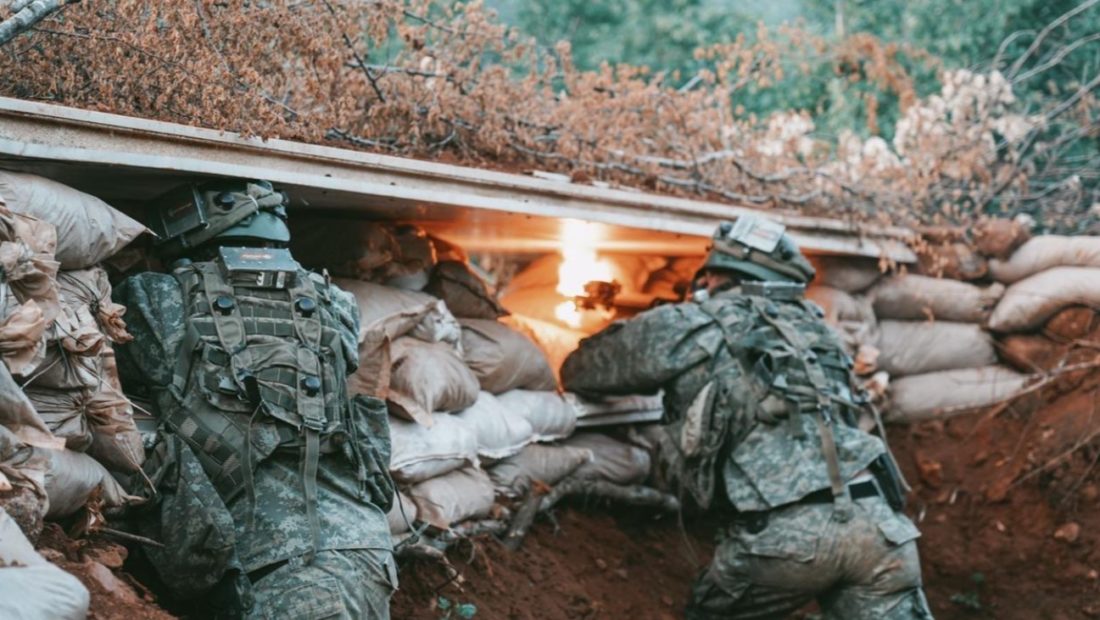 For the first time in history, the Kosovo military troops are attending a joint training with the US army.

The Prime Minister of Kosovo, Albin Kurti, announced on Twitter that the Kosovo troops are showing their dedication and professionalism.

This training is part of the Defender 21 exercise, which is being held in Albanai as well.

“Kosovo is attending for the first time in its territory a training led by the US Army. Our troops are showing dedication and professionalism in the various exercises as part of the Defender 21, in Kosovo, Croatia and Albania”, Kurti wrote.