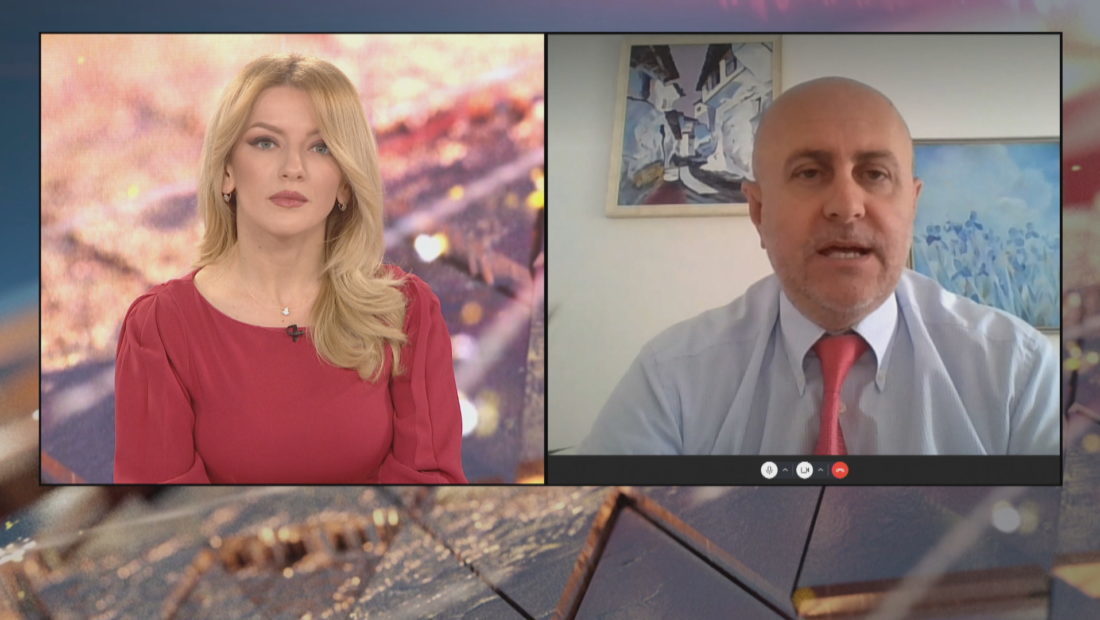 Dr.Erion Dasho declared on A2 “Ditari” that Albania has reached the herd immunity one month ago, but with a huge cost, according to him.

“Albania has reached the immunity with 15,000 deaths and 2 million cases, from a 2.8 million population. The epidemic is towards its end. The number of cases in hospitals is insignificant. The situation is now normal and the epidemics went through all of its phases”, Dasho declared.

“Researches say that the immunity created from the basic variant can offer protection also from the othet mutations. Albanians are protected collectively, but there will also be individual cases”, Dasho added.

According to Dasho, the vaccination process had no effect: “The vaccination with the Chinese vaccine was just for campaign”, he said.