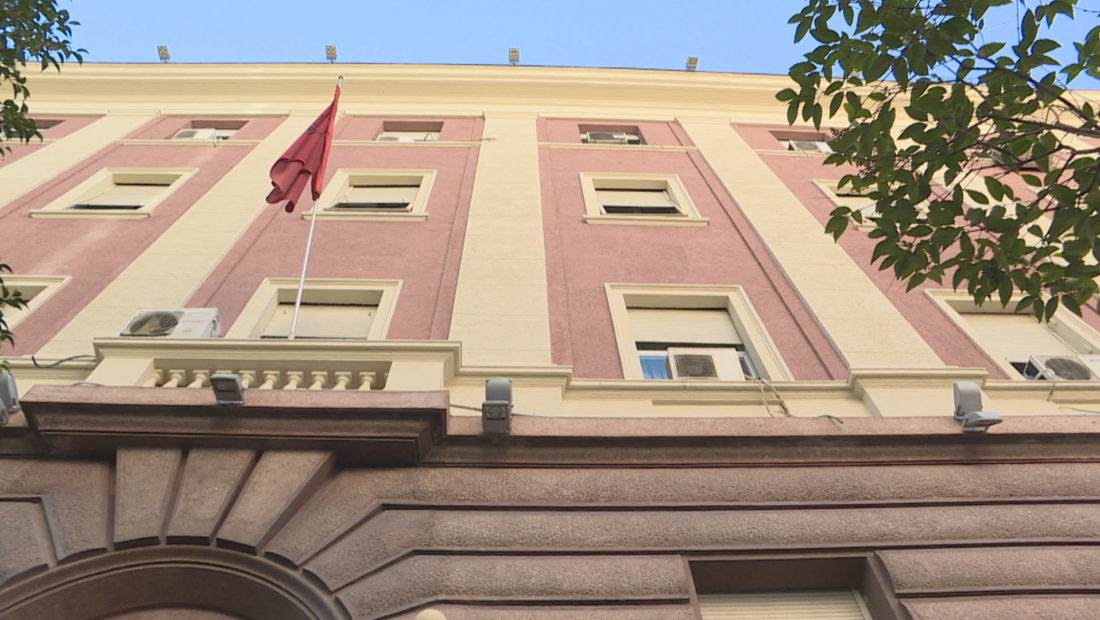 The Constitutional Court has ruled regarding the competences of the President to decree the ministers.

According to the Court, the three institutions involved in the appointing of the government cabinet members: the President, the Prime Minister and the Parliament, have the right to verify the names of the candidates, without obliging the other parties to express their will within the deadlines defined by the Constitution.

The interpretation of the Constitutional Court to the law forces the President to approve the members of the new cabinet members, but without taking his right to give his opinions on them.