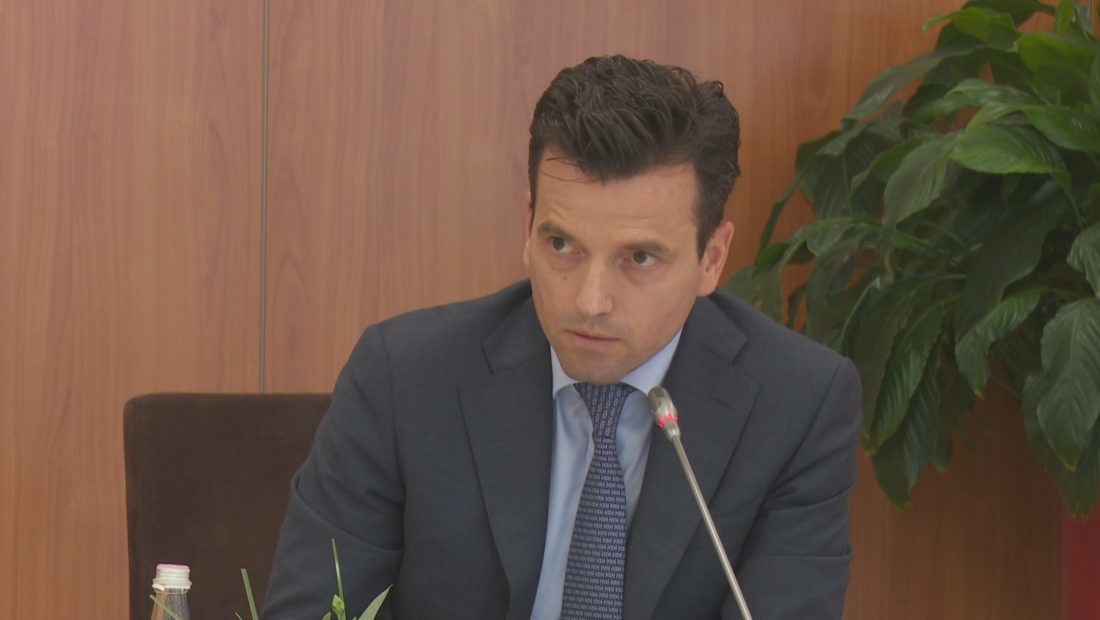 Agron Shehaj, one of the candidates who is running for the Democratic Party leadership, declared that he had nothing personal against Lulzim Basha.

Shehaj declared that if chosen as DP leader, he would not accept a co-governing with the Socialist Party.

“I have no personal grudge with Lulzim Basha. I hope he doesn’t think that. I think that Lulzim Basha did what he could, but he lost the elections and we cannot keep waiting. The DP must take measures to make changes and win the elections of 2025”, Shehaj declared.

“This is about the fate of the DP and of all Albania. We kept in power one of the most corrupted governments of these 30 years. If I become DP leader, there will be no co-government”, Shehaj declared.