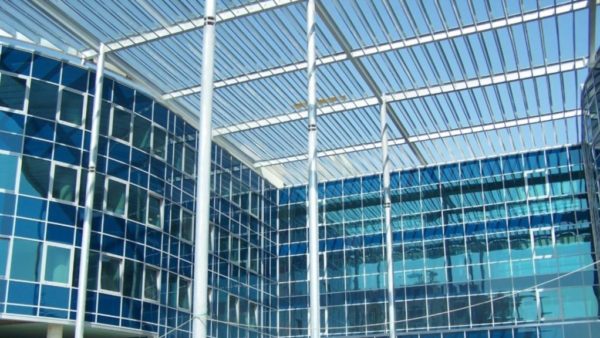 The process for reviewing the applications of the candidates for inspectors at the National Bureau of Investigation, also called as the Albanian FBI, has been completed today.

28 investigators were qualified and are attending the last phase of the training. The Selection Commission reviewed 572 applications in total. 421 candidates qualified and 151 did not pass the next stage.

Only 28 will be chosen from these candidates, who will complete the staff of 60 NBI investigatios.

The NBI is an institution established as part of the Judicial Reform, strongly supported by the EU and the USA, which will focus on the fight against corruption and organized crime.